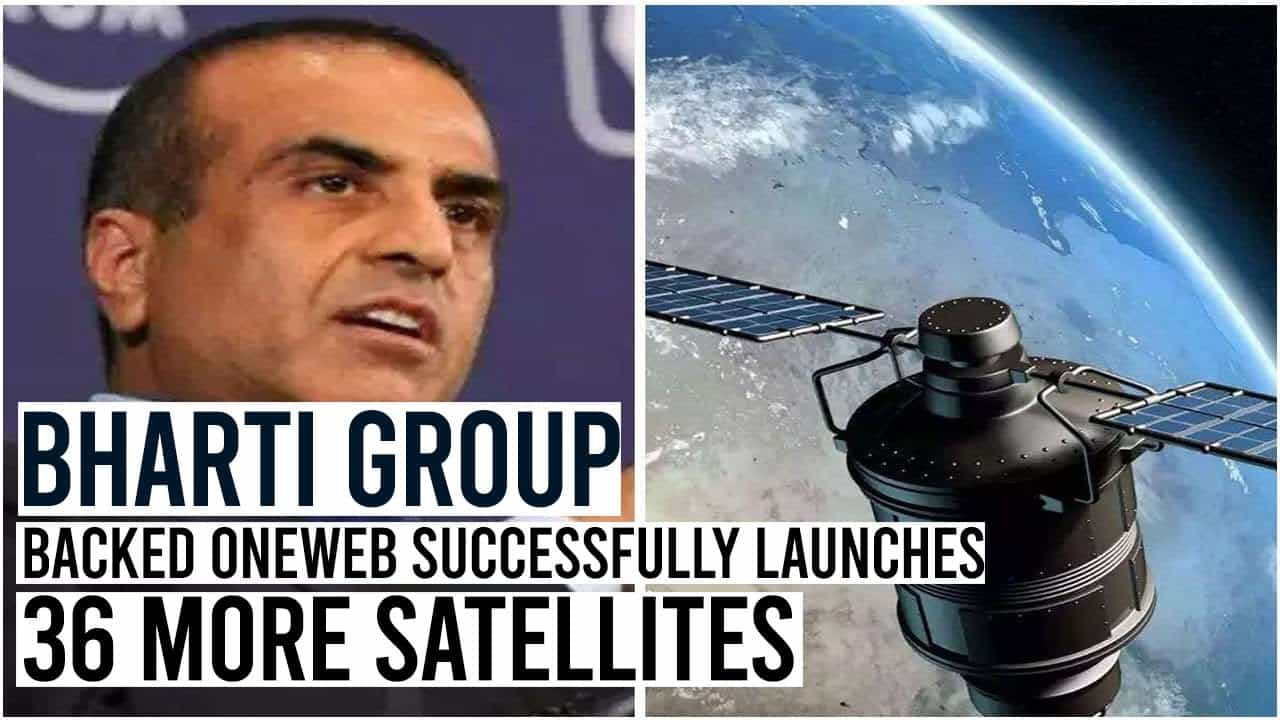 The popular low earth orbit satellite communications company OneWeb, backed by the party group, confirmed on Saturday that it had successfully launched 36 satellites by Aryan space from the Vostok cosmodrome. This launch brings one web closer to completing its ambition of 5 to 50 and the start of commercial service by the end of 2021. With this successful launch, the total number of one web in orbit constellations now stands at 218 satellites. All of them will combine to form a part of one web’s 648 Leo satellite fleet that will aim to provide high-speed, low-latency global connectivity. Currently, there is one launch left until the company has the satellites that it needs to enable its connectivity solution to reach all regions north of 50 degrees latitude by June of 2021.

What do we know about the launch? The liftoff, which is one of the many recent ones to have taken place, occurred on May 28th. This launch also plays a key role for the company, representing the fourth of five planned launches. Programs meant to fulfill the 5 to 50 service that will enable one web to offer connectivity across the UK, Alaska, northern Europe, Canada, Greenland, and the arctic seas. The service is expected to be switched on before the end of 2021, to make it globally available.

In 2022, the satellites will be built by one web satellites, a company that is a joint venture between one web and airbus located on Merritt Island, Florida. The company is capable of producing two satellites each day. Due to this advanced capability, the company can rapidly and reliably build. Its first-generation fleet meant to be in orbit by mid-2022