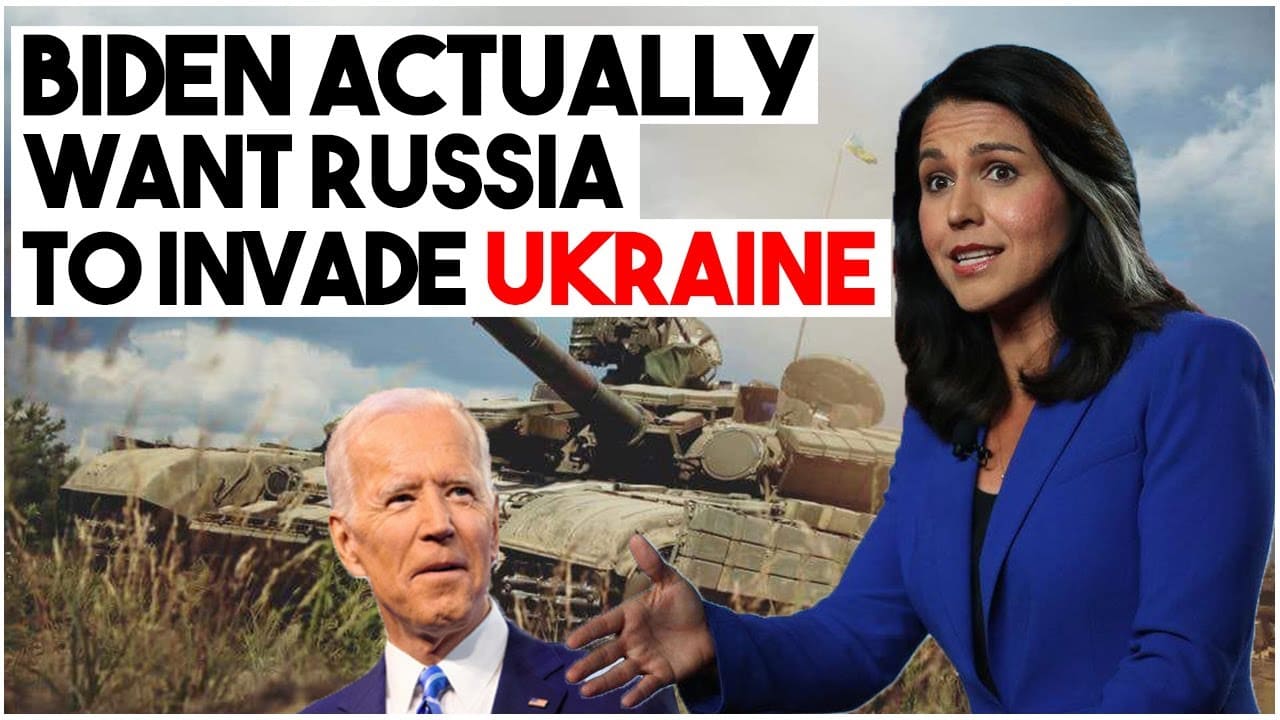 Russia’s military has gathered around the border with Ukraine, while foreign leaders have become more fearful that Vladimir Putin may launch an invasion. Tensions have risen, so national security adviser Jake Sullivan ordered Americans in Ukraine to evacuate within 48 hours.

On Tuesday, even though Moscow repeatedly denied any intention of invading Ukraine, the united states warned that Russia may attack Ukraine at any time and that the American people should evacuate immediately because of our announcement. Governments worldwide have issued new cautions to citizens in Ukraine, the united kingdom, Australia, Canada, and the Netherlands are among the countries asking nationals to evacuate as quickly as possible. Why is Russia threatening Ukraine?

Russia has consistently opposed Ukraine’s approach toward European institutions, particularly nato. Its primary demand is for the west to promise that Ukraine would not join nato. A 30-nation defense alliance. According to western observers, Russia has positioned some 130 000 troops near Ukraine’s border outfitted with everything from tanks and artillery to munitions and air power. They comprise over 30 000 soldiers participating in military drills in Belarus.

The u.s says Russia has all the forces in place to launch military action; tanks and heavy armor, which take a long time to deploy, are already in position. Some of the recently arriving units had traveled over 4 000 kilometers from Russia’s far east. Ukraine has proposed comparable amounts with one hundred and twelve thousand ground soldiers and perhaps eighteen thousand naval and air force personnel on the ground. Russia is undertaking global naval drills from the Atlantic to the pacific that will go through February, involving approximately 140 ships and auxiliary boats.
Sixty planes 10, 000 people. In addition to regular Russian forces. It is estimated that there are around fifteen thousand Russian rebels in Ukraine’s Luhansk and Darnick areas. Ukraine believes it is higher, and it is believed that they include infantry and airborne forces and that specific units have been placed on the highest degree of readiness. Some western observers think Russia does not have all it needs for a full-fledged invasion.

However, other reports indicate that supplies of blood and other medical equipment required to treat victims are being brought in, which might demonstrate assault preparedness. So is there a diplomatic route out of this conflict that is both peaceful and long-lasting? Finding such a path, however, is complex: any concession would come at a cost. Under this scenario, western nations would effectively prevent any attack by Russia by guaranteeing that Ukraine will not become a member of nato or that Ukraine could take Finland as a model. There have been reports that french officials suggested that Ukraine could become neutral like Finland, which is finalizing Ukraine.
This concept relates to how a small or weak country might preserve its sovereignty by subjecting particular policy decisions, often defense and foreign, to significant influence from a more strong neighbor. By these means, Ukraine can avoid invasion or occupation by Russia. Finlandising originally referred to Finland’s condition during the cold war when it faced threats from the soviet union. Finland maintained absolute neutrality by being outside nato and the warsaw pact. It evaded invasion or takeover by soviet forces through these ways, but would Ukraine back this up? Most likely not because neutrality would effectively expose Ukraine to Russian control, but president Biden could settle the crisis and avoid conflict with Russia by taking a simple step, ensuring that Ukraine does not become a member of nato.

However, western nations have made it very clear that they would not compromise on fundamental values such as Ukraine’s sovereignty and territorial integrity, as well as its right to pursue nato membership, which must open the door to any country that desires to join. So, why don’t president Biden and nato leaders ensure it? According to former congresswoman tulsi gathered, the Biden administration wants Russia to invade Ukraine so that it has an excuse to impose draconian sanctions. Second, it solidifies the cold war. One of the benefits of this is the military-industrial complex. She said they certainly have sway over the Biden administration warmongers on both sides of Washington have drummed up those tensions.
The new cold war will be sealed if they can persuade Russia to attack Ukraine.