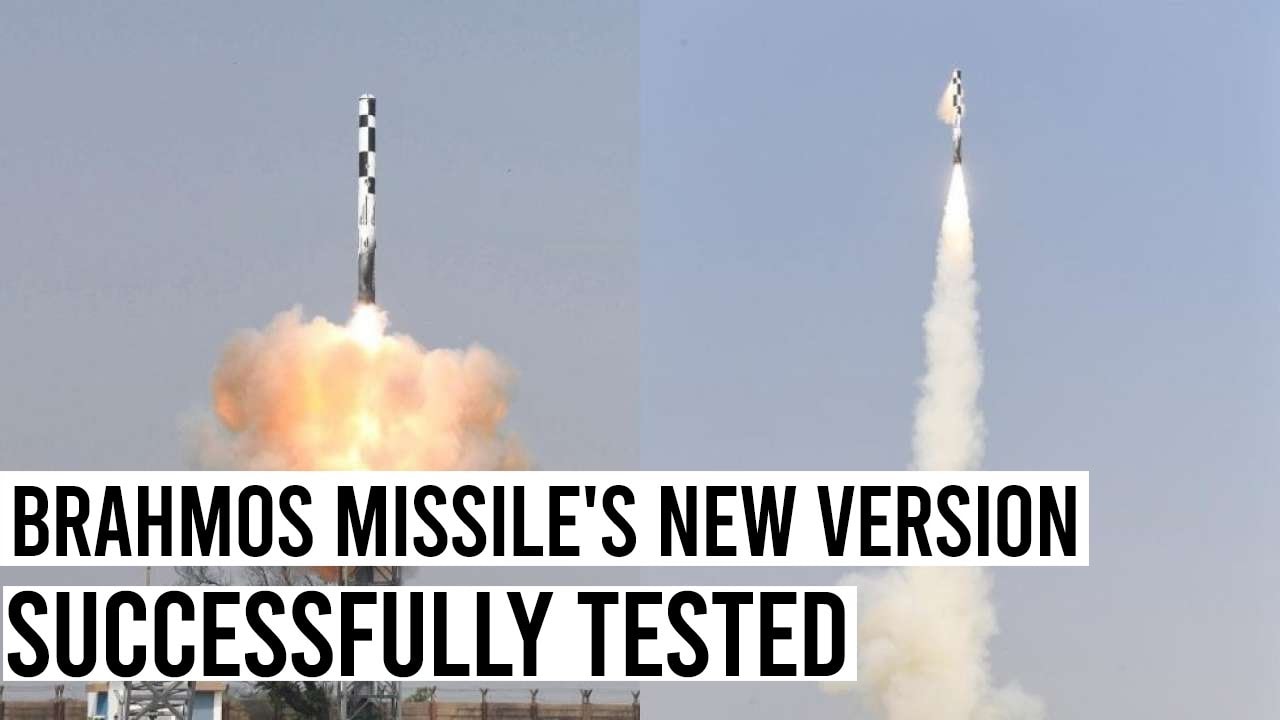 The Philippines has also agreed to acquire Brahmos cruise missiles from India for its navy. On January 14th, the Philippines confirmed Brahmos aerospace, private limited’s offer to deliver a shore-based anti-ship missile system acquisition project for its navy. President Rodrigo duterte of the Philippines also inked to deal with Hyundai heavy industries of south Korea to build two corvettes for the philippine navy. India is in advanced discussions to sell the Brahmos missile system to numerous nations, including Vietnam and the united Arab emirates, as well as Argentina, Brazil, Indonesia, and South Africa. Brahmos is the primary armament system of Indian navy warships, and it is installed on nearly all of the Indian navy’s surface platforms.
An underwater version is also being created,, which will be available for export to friendly foreign nations and employed by Indian submarines.