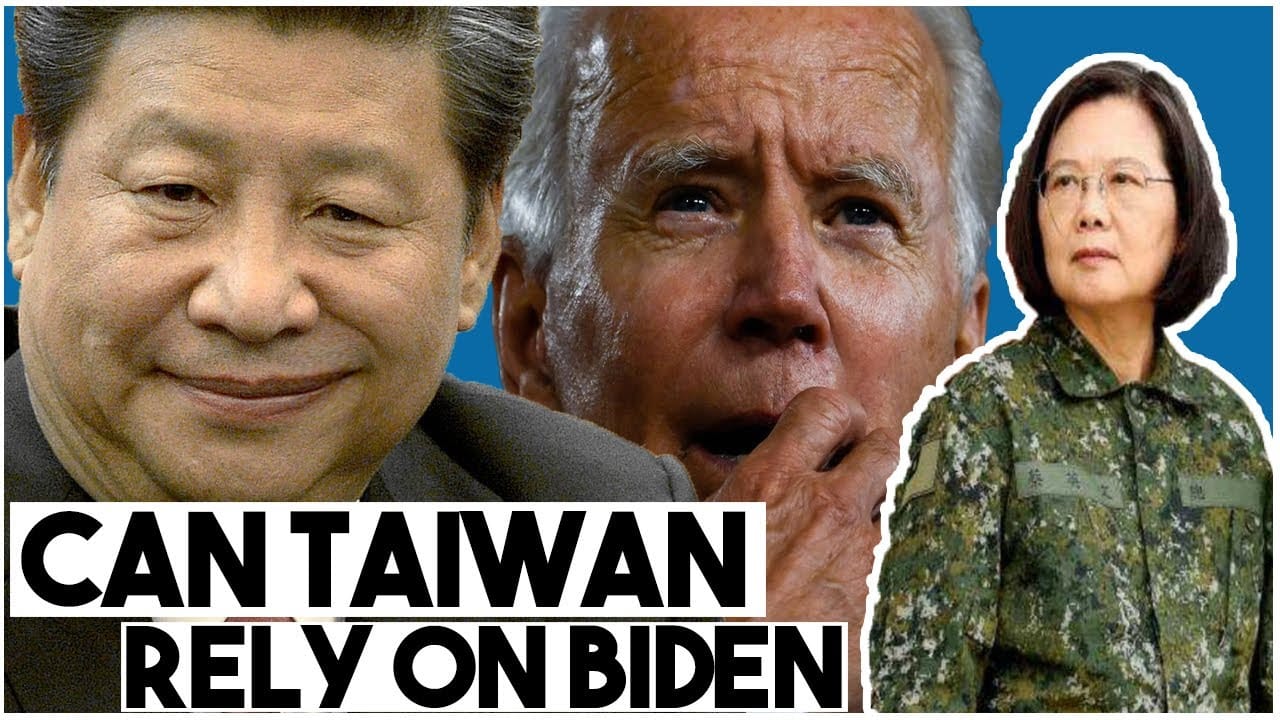 China’s state-run media outlet warned of severe military and economic consequences against Taiwan. Suppose Washington allows Taiwan to change the name of its representative office in the US. In that case, the Biden administration is also considering a request from Taiwan to rename Taipei’s diplomatic office in Washington from the Taipei economic and cultural representative office to Taiwan representative office. According to the report, China criticized the move and warned the US government against implementing the renaming plan. Reportedly, the US president has yet to make any decision, and it would require him to sign an executive order to rename the diplomatic office. Taiwan, too, opened a Taiwanese representative office in Lithuania this summer, which prompted China to recall its ambassador from the European nation. The Chinese government has always maintained that Taiwan is part of their country. A Chinese embassy spokesperson told the US they must stop sending the wrong message about Taiwan’s independence. The global times went on to say that Chinese mainland fighter jets should fly over Taiwan and place the island’s airspace under surveillance by the people’s liberation army.

Moreover, if the Taiwan side dares open fire, the Chinese mainland will not hesitate to give Taiwan’s independence forces a decisive and destructive blow. Now the question is: can Taiwan rely on the current president of the united states? Some countries, such as the united kingdom and Germany, and even Taiwan, have traditionally assumed that they could rely primarily on the united states for security. However, the world has been gravely shaken by America’s retreat from Afghanistan. So it is expected that the Taiwanese army will not dare to stop PLA soldiers or fighter jets from flying over the island, at least for now, since the Taiwanese know the consequence; when it is time To fight, president Biden will turn his back on him, leaving Taiwan alone like Afghanistan. When Biden was running for president, he tried to ease those fears by declaring that, on his first day in office, he would reach out to nato partners and tell them that the US.

It could be relied on. Once again. This anxiety has now been replaced by a new concern that this is all a horrifying continuum. The truth is that America has not returned. It was withdrawing in a hurry in the one location where western allies had joined together two decades ago in Europe; leaders are now struggling with potential abandonment by Biden.
Europe is now concerned about afghan refugees who may flee to the continent. In recent months, Beijing has increased its pressure on Taiwan, sending warplanes to the island’s air defense identification zone almost daily and expressing anger over u.s arms sales to Taipei. The news outlet also stated that the us must stop any official interaction with Taiwan, refrain from sending any wrong signals to Taiwan, independence forces, or attempting to challenge china’s bottom line, and handle Taiwan-related matters properly and prudently in order to avoid seriously harming china-u.s relations and Cross-Strait peace and stability, the global times, also warned that china must take resolute actions to protect its territorial claim over Taiwan.

The nation should be prepared to blow us out of the water in the Taiwan Strait.