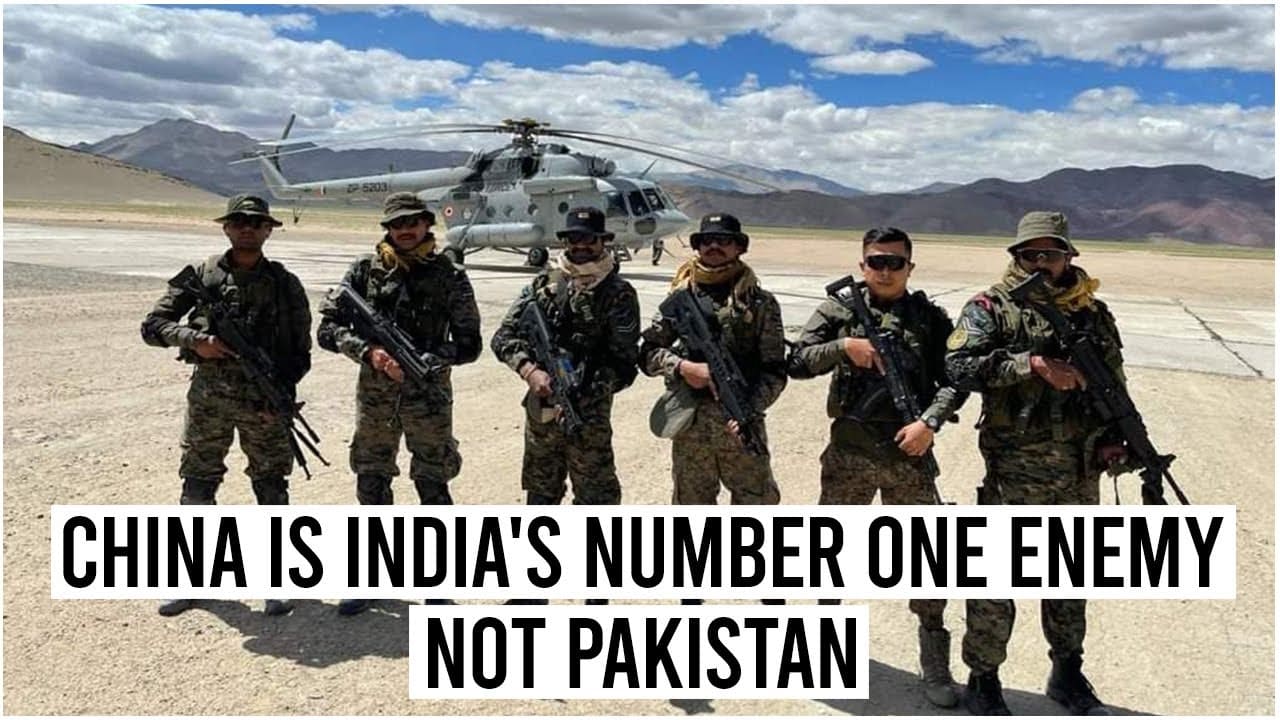 In a recent report, the u.s department of defense stated that china built a large 100-home civilian village inside disputed territory between its Tibet autonomous region and India’s Arunachal Pradesh in the eastern sector of the line of actual control, which India said is not true. And on Thursday, India stated that it did not accept china’s illegal occupation of its territory or any unjustified Chinese claims and said it has always expressed its strong opposition to such activities diplomatically and will continue to do so in the future. Let’s take a look at what general Bipin Rawat, the chief of defense staff, said in a recent media interview; general Raut said India’s primary focus at the line of actual control is disengagement before de-escalation because china is our biggest enemy today, not Pakistan. He said the focus is returning to our original positions before April 2020.

Raut said equal time and distance separation is critical; however, because china’s infrastructure is superior to India’s, India is emphasizing equal distance. Pullback General Rawat also said that reports claiming that the Chinese have entered Indian territory in the northeast and built a village are false. He explained that their old infrastructure along the lac on their side is being redeveloped. He said I wouldn’t describe it as muscle flexing; we’ve noticed permanent structures on the Chinese side, so if we have to be there permanently, so be it, the CDs said in a glimpse into the talks over the LAC standoff that India is well prepared for any misadventure And are stopped up for a long winter. They are closely monitoring all developments or misadventures by the Chinese and are prepared to take all necessary precautions to protect its sovereignty and territorial integrity. In response to china’s new land law, he stated that china is a master of psychological warfare and that India should not be subjected to such psychological warfare.

General raut stated there would be a conflict if their law allowed for transgression into Indian territory. We should not be under extreme pressure due to china’s psychological games. That is exactly what they desire. He said. China, not Pakistan, is our most dangerous adversary today’s command of the stage, reiterating his call for a theater command.
He cited the wars of 1962, 1965, and 1971. For example saying, the forces need to have a one-person command for all three services to make decisions and report directly to the government in times of war. Taking note of the NSA-level meeting on Afghanistan that India hosted in Delhi on November 10th, raut stated that India is ready for any security threat. We’ve dealt with them in the past, and we’ll deal with them again. He said general Rowett also put an end to rumors of a mass exodus from the valley.

He said. Militants are enraged and are attacking locals. This is an extremist blunder. There has been no mass exodus from the valley. Our adversary wishes for us to play into their hands by spreading fake news.
He asked the question: why would you not lynch a terrorist if he is in your neighborhood, and why should it be a human rights issue to fight enemies? India needs a strong political will. He stated that fighting enemies at the border require a strong political will, as it is the first line of deterrence. He stated that India requires the united states and Russia, as both technology and military equipment come from the west, and armed forces inventory comes from Russia. We need both if we have to fight china and if the situation calls for it.