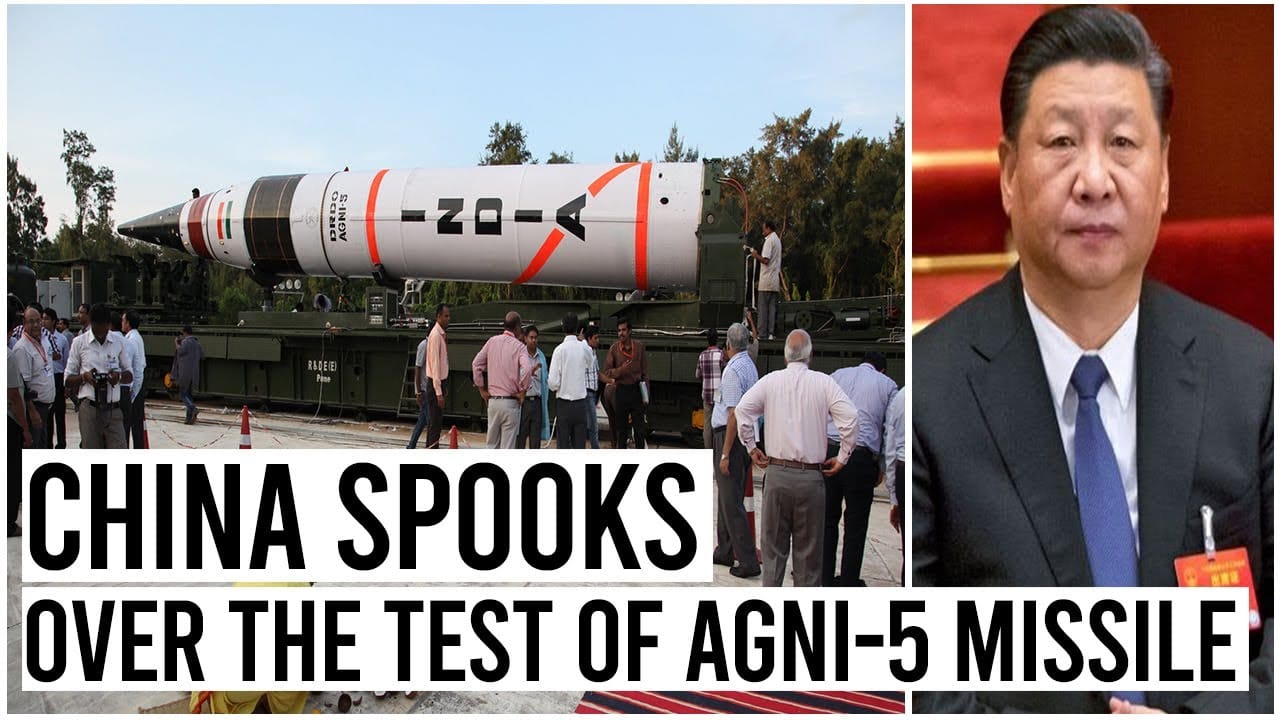 Chinese spokesperson expressed concern over India’s missile program but, ironically, helped its proxy Pakistan’s nuclear and missile projects for decades. This partnership has continued uninterrupted and was officially recognized.

Three years ago, the state-backed Chinese academy of sciences revealed in 2018 that it had provided Pakistan with a tracking system to accelerate the development of multi-warhead missiles and information that the government opted to keep secret general Raut, on the other hand, stated that china’s rise had occurred faster Than expected and that it is growing increasingly aggressive to tackle the challenge. General Raut said there is a need for extensive use of niche technology to combat various national security challenges, and the integration of armed forces is essential for national security, and technology should be regarded as the fifth pillar of national power. After diplomacy, information, military strength, and economic prowess, he also informed that India was working on having one theater command each for the western and northern border. India’S 5 000 kilometers range missile project. Agni 5 has the potential to destroy several Chinese cities.

This is expected to boost India’s military. Might the agni five missile assumes significance, as it will be equipped with the mirv capable of carrying multiple warheads? This nuclear-capable missile has previously been tested five times with success, and it will now most likely be flight tested on September 23rd. The test of the intercontinental ballistic missile will double India’s strength significantly. Only a few countries, such as America, China, Russia, France, and North Korea, have intercontinental ballistic missiles.