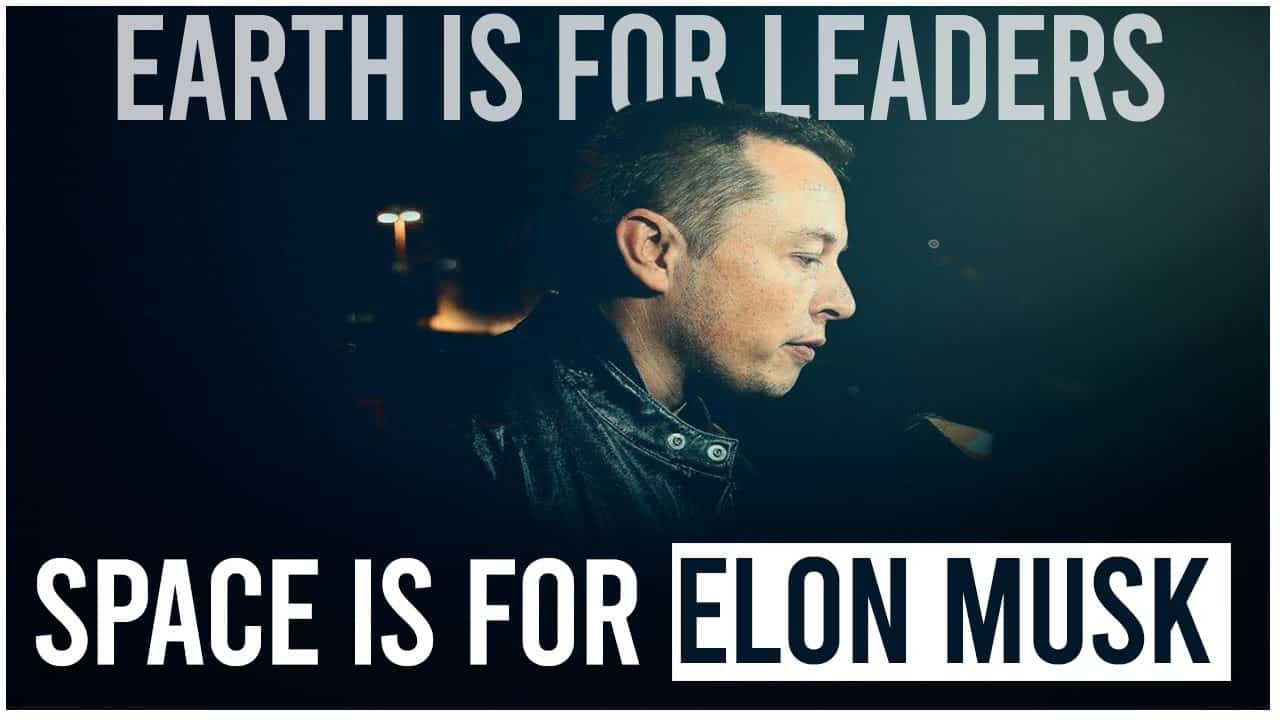 Elon musk is undoubtedly one of the greatest visionaries in modern science. Besides having a solid scientific temper, musk also possesses immense wealth worth 150 billion dollars, allowing him to pursue his dreams in an unflinching manner, as musk continues. His competitive journey fears Elon musk’s SpaceX will monopolize space. Stefan Israel, the head of Aryan space, is one of SpaceX’s competitors. He said Elon musk’s SpaceX threatens the de facto monopolization of space.

The comments from Stefan Israel come at a time when Elon musk’s Starlink constellation received authorization from the federal communications commission to provide broadband from space. The authorization also allows SpaceX to place thousands of satellites into low earth orbit. He also added that SpaceX alone has already deployed 1677 satellites as a part of the Starlink program. While the number of satellites sent to the earth’s orbit since 1957 is just nine thousand. Stefan asserted that all satellites in operation 35 belong to one man, Elon musk, which also includes satellites of more than 50 kilograms.

That’s more than 50 percent. SpaceX asked the federal communications commission for authorization that will apply to some 2800 satellites and eventually plans to cover poorly connected and isolated areas of the globe with internet connectivity. But rivals say the lower altitude could increase the risk of space, collisions, and increased radio interference. A few months back, the royal astronomical society had warned that Elon musk’s Starlink constellation could negatively affect the stargazing royal astronomical society, in a statement said. The deployed networks could make it much harder to obtain sky images without the streaks associated with satellites, and it will compromise astronomical research. Total SpaceX has requested federal communications commission clearance for up to forty-two thousand satellites.

This has also put pressure on Aryan space. A joint venture between airbus and french multinational Safran to strengthen its competitiveness for launches a global market, estimated to be worth nearly 13 billion dollars in fortune business insights, the french ambassador to the un in geneva and the conference organizer Francois riverso stressed that space has A vital role in helping sustainable development. Still, he also warned that the potential risks could suddenly shift from marginal concerns to global issues, pointing to the coronavirus pandemic as a proceed amid mounting pressure from various corners musk’s space missions are steadily progressing. You