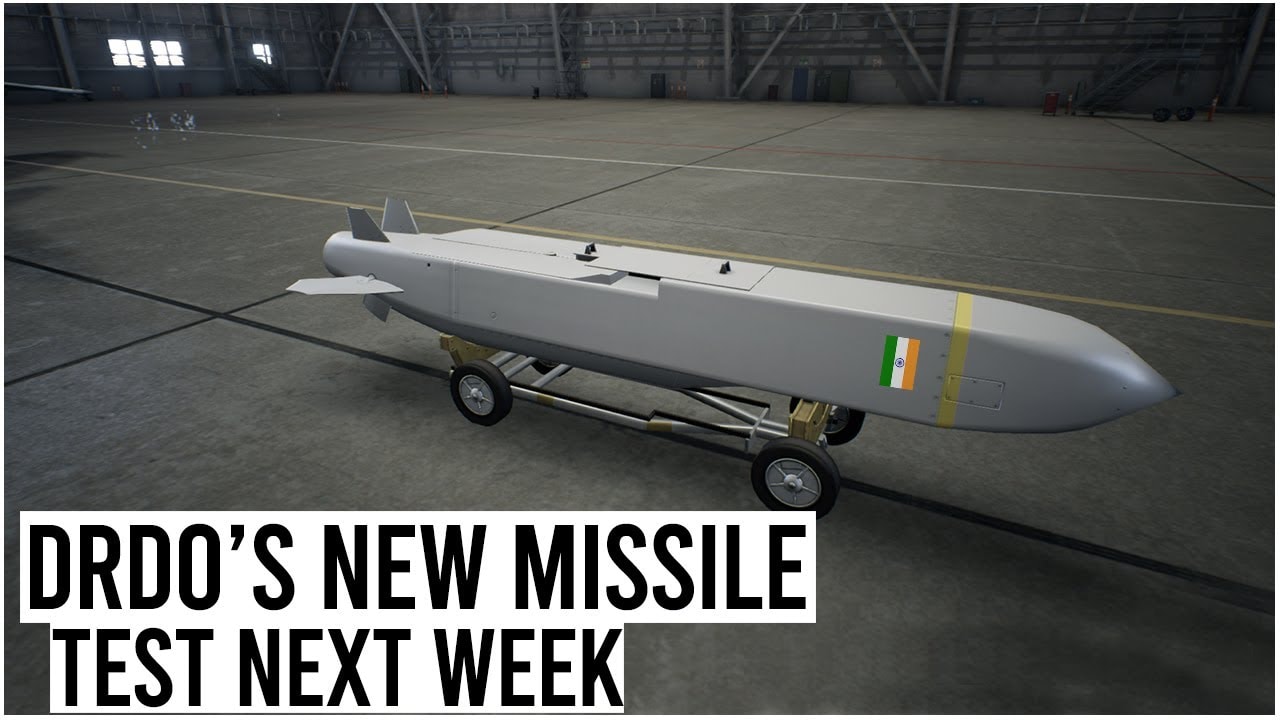 A new homegrown subsonic missile will be tested next week. The defense, research, and development organization plans to conduct an experimental test of India’s first long-range land attack cruise missile from a defense site off the coast of Odisha. Preparations are underway at the integrated test range for the test. The new weapon is named a long-range land attack cruise missile or LACM, but the missile is also known as the indigenous technology cruise missile item is a nearby variant that will be flight tested with engine propulsion and guidance technologies developed in-house, according to the sources. If all goes as planned, the missile will be fired on Wednesday, and the missile is expected to travel more than 700 kilometers.

The tracking systems have already been positioned to capture data. The weapon system evolved from the subsonic cruise missile nearby, which was launched in 2012, into the long-range land attack cruise missile system. It will shortly feature two further versions. After a few user trials, the land assault version will be deployed in the armed services. The cruise missile will be combined with the indo-Russian joint venture supersonic cruise missile Brahmos.

It has a 1 000 kilometer striking range and can be loitering and cruising at the 0.7 mark at altitudes as low as 100 meters. On August 11, 2021, the item with the new manic engine was tested for the first time. The mission was only partially successful. Despite the performance of the turbofan engine, the missile did not complete the entire range due to a probable snag in the control system. The DRDO claimed immediately after the test that the missile was tested for a limited range and that the next test would cover the whole range.

According to a defense official, the system’s flaws have been fixed, and scientists are leaving no stone unturned in preparation for the missiles. First, full range test: according to sources, the Indian air force and navy have expressed interest in the missile’s air and ship variants. After the successful test of the indigenously developed turbofan engine, the DRDO is also said to have begun design changes to develop the missile. For all three services and meet future warfare requirements.