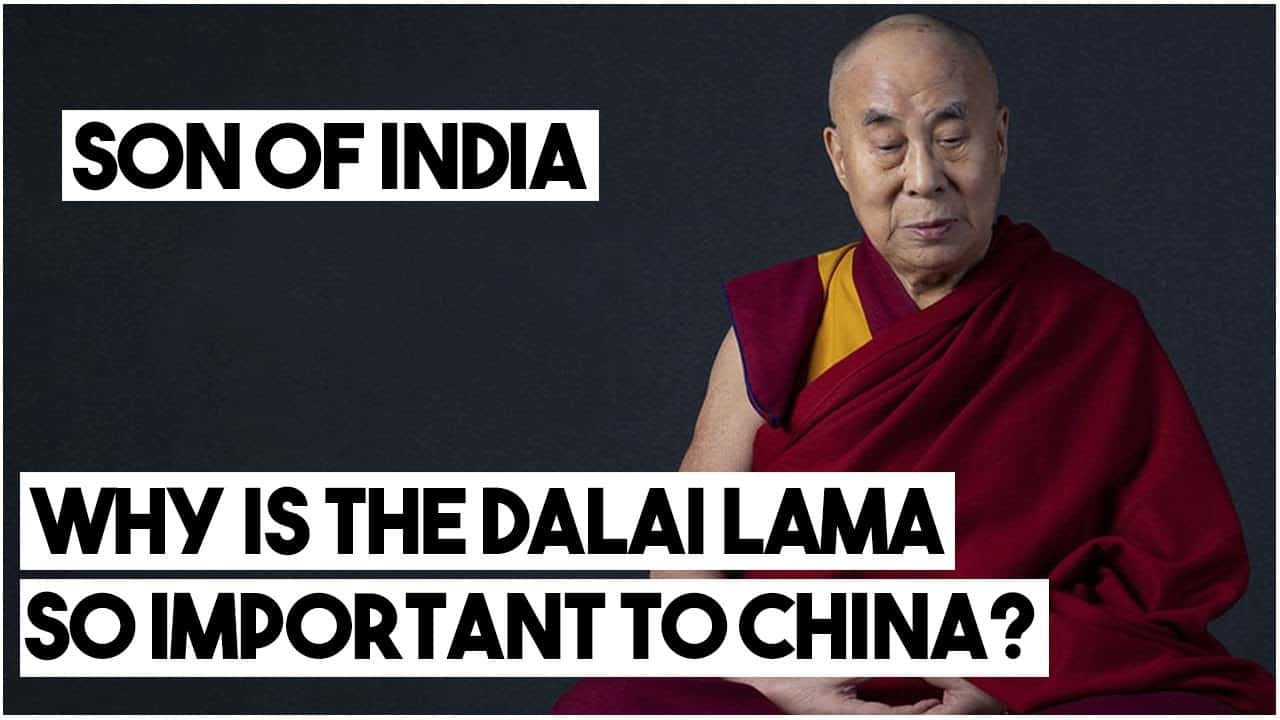 The 14th Dalai lama, Tenzin gyacho turned 86. Today, the Tibetan Buddhist community is celebrating the birthday of the Dalai lama. Today that was on July 6, 2021. He was born on July 6, 1935, in Tibet and came to India in 1959. He calls himself the son of India; let’s discuss some important facts about the Tibetan spiritual leader and why the Dalai lama is is so important to china, china, and the Dalai lama.

Today, the selection process for the next Dalai lama remains uncertain. In 1950, china’s communist government invaded Tibet. The Dalai lama fled in 1959 and set up a government in exile. Today, Dalai lama is a highly influential figure in Tibetan culture, and his escape to India sparked major outrage in the region. So china wants to control the appointment of the next spiritual leader of Tibet in order to firm up its grip on the Tibetan monastic order and, in turn, control the region.

The 14th Dalai lama has made a number of statements that would make it difficult for a Chinese-appointed 15th Dalai lama to be seen as legitimate. Therefore, china strongly criticizes the Dalai lama, both inside and outside Tibet. It accuses him of seeking to rule Tibet and being a splitist who seeks Tibetan independence. His image is banned inside Tibet, and Tibetans may be jailed for calling for his long life or publicly praising him in jail as well as in religious institutions. Tibetans are frequently ordered to denounce the Dalai lama and also object strongly to political leaders from other nations meeting him in recent years.

Senior figures in the governments of the UK, France, Germany, Norway, and South Africa, among others, have avoided meeting the Dalai lama. Although u.s presidents have continued to receive his future action, much of the global support for Tibet is because of the Dalai lama’s popularity, despite being in his eighties. He still has a very busy schedule giving teachings in India and touring the world to give talks. China’s unfair criticizing of the Dalai lama, their prohibitions on following his teachings, and their refusal to allow him to enter. Tibet is a common cause of protest in Tibet.

China may wish to undermine the Dalai lama, but Tibetans continue to push back. China’S relentless interference in their religious affairs and their religious leaders will never recognize any Dalai lama appointed by china.