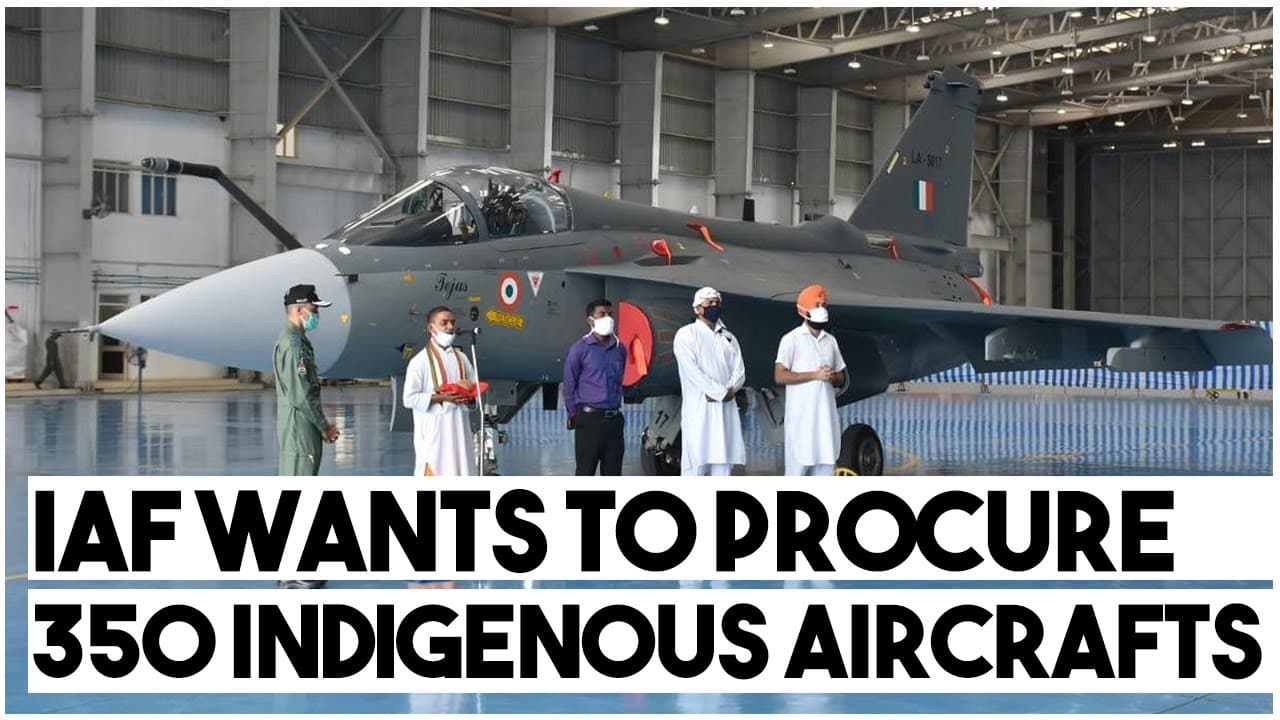 In an address to a conference on the Indian aerospace sector, Indian air chief marshal RKS Bhadauria said the Indian air force plans to buy roughly 350 planes over the next two decades. The chief of air staff also mentioned the necessity for creating asymmetric capabilities to strengthen the IAF’s overall capability in the face of Chinese challenges. He added in light of our northern neighbor. We need niche technologies developed in-house by our industry for security concerns.

The Indian air force has agreed to buy 83 LCA em k, warners, and 12 SU-30 MKIS from Russia through the state-owned Hindustan aeronautics limited HAL; the IAF plans to purchase 83 indigenous aircraft, including ten twin-seater versions for training purposes. American G 414 engines will power these planes. These LCA planes will progressively replace the MIG-21 bison planes being phased out. The plane is classified as a four-and-a-half generation aircraft that can be improved later. It will be equipped with an active electronically scanned array, radar, and mid-air refueling. The IAF chief also stated that the Tejas light combat aircraft project has inspired faith in India’s aerospace industry, which he believes has enormous growth potential.

A more potent version of the jet tagger’s mark ii, featuring a much more powerful engine, more significant load, carrying capability, and next generation. The electronic warfare system is expected to be rolled out next year, and its first high-speed trials will start in 2023. The mainstay of the IAF in the next decade would be the advanced, medium combat aircraft that will be the backbone of the Indian air force. The advanced medium combat aircraft program intends to develop a fifth-generation fighter jet with six-generation characteristics to replace the outdated fleet of the jaguar to use mirage 2000 and MIG-27 fighter jets. The AMCA is considering a role for the Indian air superiority fighters as a flexible force, multiplier capable of various missions.

It is a multi-role combat aircraft with roles such as air superiority, ground attack, bombing interception strike, and others.