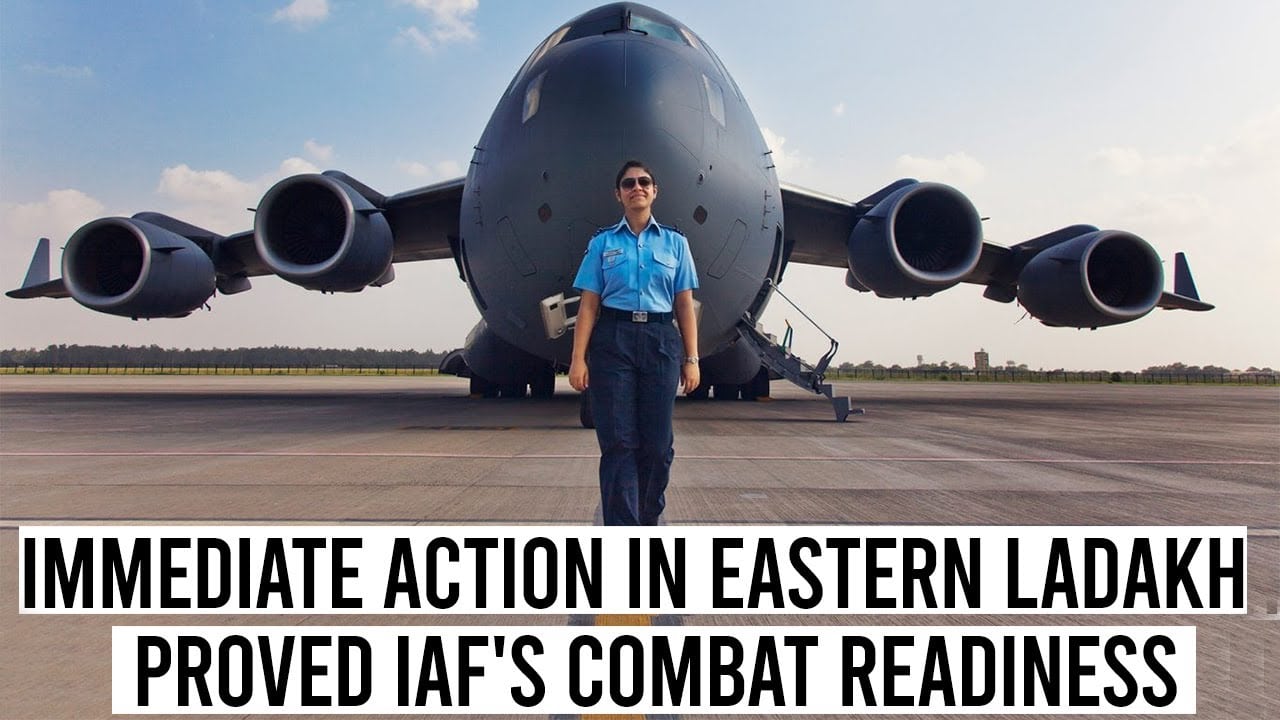 The squadron will be awarded for its operations along the Pakistan border, followed by balacot airstrikes and Ladakh standoff contributions from the Indian air force’s 116 helicopter unit formed on the 1st of august 1967. The 116 helicopter unit is equipped with the advanced light helicopter mark iv Rudra. After its preemptive strikes in 2019, after the galwan valley skirmish in June 2020, the 116 helicopter unit was deployed for offensive operations at a high-altitude airfield in the ladder area. The unit quickly established the first-ever high-altitude attack helicopter detachment in the region and executed day and night operations, including air-to-ground weapons delivery at high altitudes. The unit has been deployed in forwarding bases of southwestern air command to counter threats of slow-moving aerial platforms.

It has executed several operations, and the unit is said to achieve major milestones for the Indian aviation industry role of the 2255 squadron of the Indian air force. The squadron was mobilized for air defense activation in Ladakh. In response to the goal 1 standoff in June 2020. The squadron is equipped with osa AKM surface-to-air, guided weapon located in the cashmere area. Since then, the squadron has implemented a number of improvements to ensure the serviceability and dependability of its equipment.

This has enabled it to maintain its operational readiness in harsh climatic conditions, even through the harsh winter of Ladakh. Last year, when border tensions with china reached a peak, the IAF played a key role with frontline fighter aircraft attack helicopters and multi-mission choppers. It projected the capacity to conduct day and night all-weather combat sorties in the sensitive area. As part of India’s broader attempt to strengthen its military posture in the region, the Indian air force has deployed new Rafale fighter jets in the Ladakh sector. The Air Force makes 29 fighter jets, Sukhoi 30s apache AH-64e attack helicopters, and CH-47f chinook multi-mission helicopters among the platforms that have operated in the Ladakh sector.