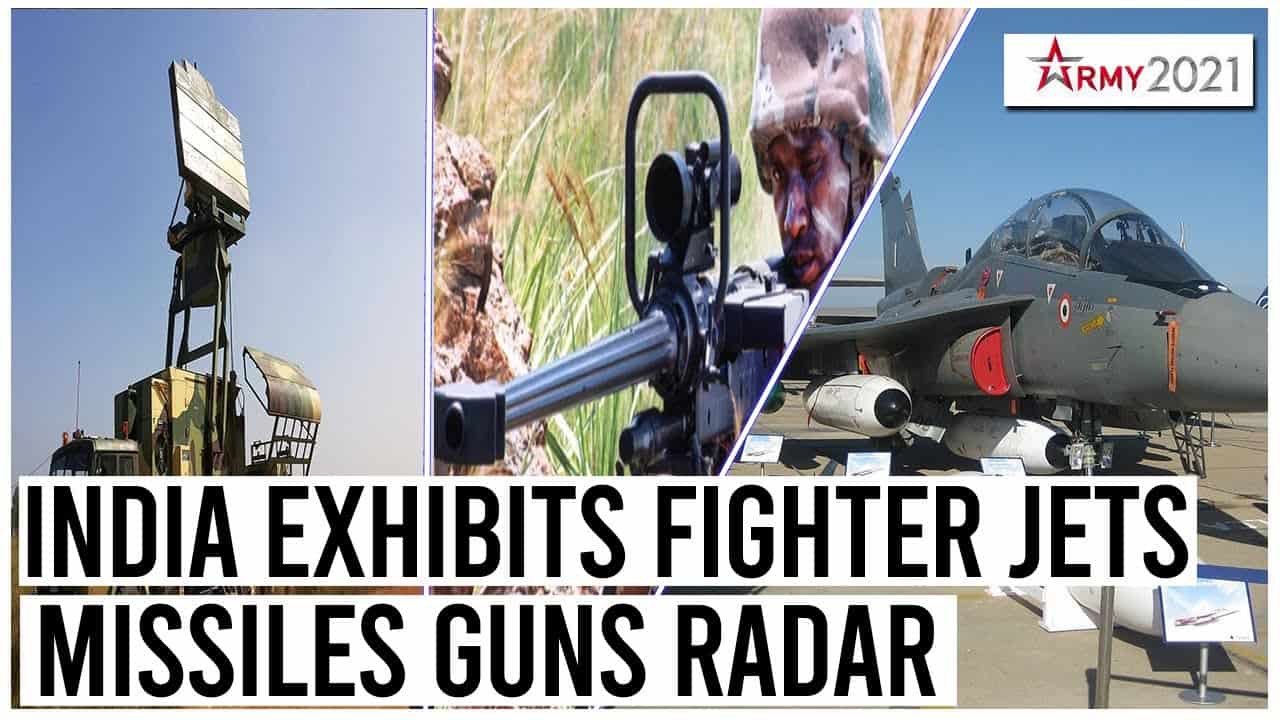 DRDO, the r d arm of the ministry of Adefence, is participating in the international military-technical forum army 2021 at cubincu Moscow from august to 28, India showcased its indigenously developed fighter aircraft, lcatageus anti-tank, guided missiles and Arjun main battle tank mk1a, dr nk Arya, directorate of Public interface at DRDO said we are participating to showcase our export products. Some of them are lcatageous airborne, early warning and control system 8x gun, which has the longest range around 48 kilometers Arjun tank mark 1a Helena and nag anti-tank missiles, surveillance radar, Rohini and fire control radar, carbine, JV, pc and also displaying the Akash missile systems. He added india’s defence exports, have a lot of space for growth, and we’ve just started, because DRDO is in charge of developing the majority of indigenous systems. It is expected that it will demonstrate a wide range of products and systems to the rest of the world. I am convinced that this action will aid India’s export growth.

Are you added when it comes to the DRDO’s mission? Many people are unaware that India can export such defense systems and that awareness will be established. As with previous exhibitions, it is hoped that some business relationships would be initiated as a result of this. This will be the official commencement of the new deal and a demonstration of the product to raise awareness. The DRDO is a part of India’s pavilion which will include modern defense technologies and systems, as well as Indian defence industries such as goa shipyard, limited ordnance, factories and bar at earth.