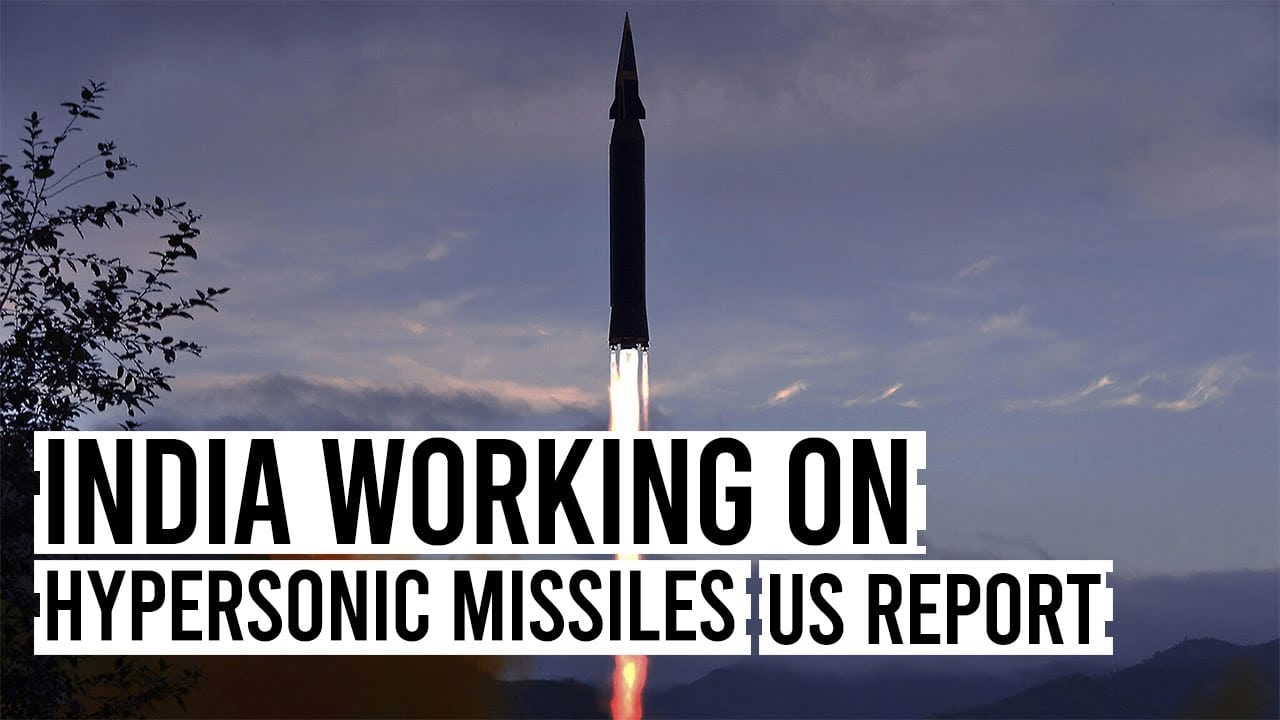 In its latest report this week, the CRS stated that although the united states, Russia, and China have the most advanced hypersonic weapons programs, several other nations, including Australia, India, France, Germany, and Japan, are also developing hypersonic weapons technology. Whereas Australia worked with us, and India, on the other hand, worked with Russia on this technology. According to the CRS report, India and Russia worked on developing the Brahmos ii, a Mach 7 hypersonic cruise missile, although Brahmos 2 was supposed to be fielded in 2017. Press sources suggest that the program is experiencing major delays and is now expected to reach its first operational capability between 2025 and 2028. The CRS said India is also working on an indigenous dual-capable hypersonic cruise missile as part of its hypersonic technology demonstrator vehicle program. A mach six scramjet was successfully tested in June 2019 and September 2020.
The report also stated that India operates approximately 12 hypersonic wind tunnels and is capable of testing speeds of up to Mach 13.

According to the CRS, the united states and Australia have been working together on the hypersonic international flight research, experimentation, and high-fire initiative to develop hypersonic technology since 2007. The most recent high-fire test, completed successfully in July 2017, investigated the flight dynamics of a mac eight hypersonic glide vehicle. Prior tests investigated scramjet engine technology, according to the company. Also, the southern cross integrated flight research experiment, sci fire initiative, which will succeed in high fire, will further explore hypersonic air-breathing technology. Sci-Fi Australia and the united states signed a collaborative agreement to develop and test hypersonic cruise missile prototypes under sci-fire. The sci-fi program is based on more than 15 years of collaboration between Australia and the united states on science and technology, research into hypersonic, scramjets rocket motors sensors, and advanced manufacturing materials.
The report also stated that Australia has seven hypersonic wind tunnels and is capable of testing speeds of up to Mach 30
It said India and France have also collaborated and entered into contracts with Russia to develop hypersonic technologies. Japan is also working on the hypersonic cruise missile and the hyper-velocity gliding projectile. The CRS also stated that it had focused such efforts in recent years on creating hypersonic glide vehicles, which are launched from a rocket before gliding to a target, and hypersonic cruise missiles, propelled by high-speed air-breathing engines throughout the flight. Moreover, unlike programs in China and Russia, u.s hypersonic weapons are to be conventionally armed.