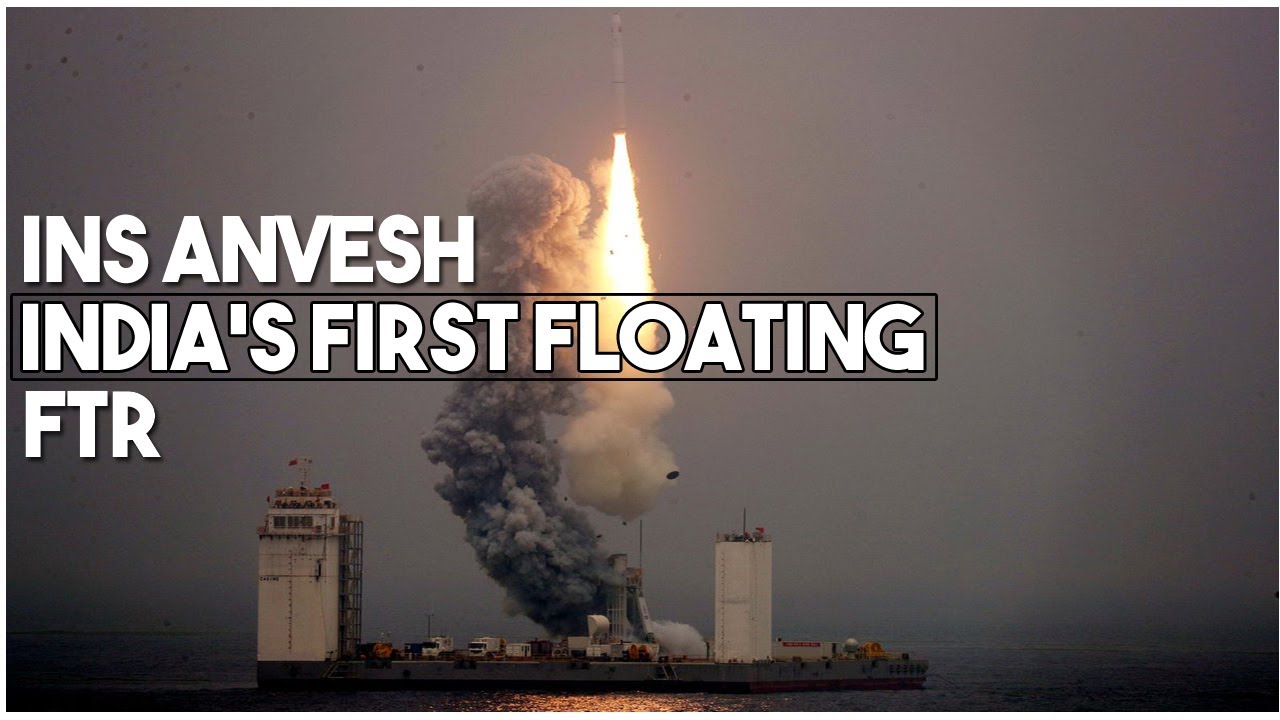 The sea trials of INS anvesh India’s first floating missile test range are planned to begin this month, with the ship expected to be commissioned within the next two months. The nearly 9 000 ton ship, built by Kochi shipyard and designed by the DRDO, could be used to test missiles up to a range of 1500 kilometers deep within the Indian Ocean without endangering inhabitants or sea visitors, as well as landmass limitation. On the other hand, on September 10th, the ballistic missile tracking ship INS Dhruv was handed over to the national research technical organization, and India expects to commission at least four ships this year by the end of the year, the stealth-guided missile destroyer INS, Vishakhapatnam, and the Diesel attack submarine INS fella, the fourth of the kalvari class, will also be commissioned once operational.

The FTR INS anvesh will accelerate futuristic missile developments by providing a ready-made safety corridor without the time-consuming process of issuing notes to ships and planes operating in the vicinity. While the DRDO missile testing site on wheeler island off the coast of Odisha is under the scanner of the adversaries, the FTR will enable the discrete testing of missiles and torpedoes 400 to 500 nautical miles out at sea.

While FTRS is only used by a small number of countries, the DRDO plans to utilize the vessel, which is built with electro-optical missile tracking s-band radar, tracking telemetry devices, as well as a launch pad control and mission control center to test its phase. 2 ballistic missile defense. Interceptor missiles phase 2 of the BMD anticipates intercepting and destroying enemy missiles, with kinetic force up to a range of 2 2000 kilometers, with the FTR permitting actual testing of the interdictor missiles rather than computer simulations. The FTR will also enable the navy to fire live missiles, torpedoes, and surface-to-surface tactical missiles with the Indian army.