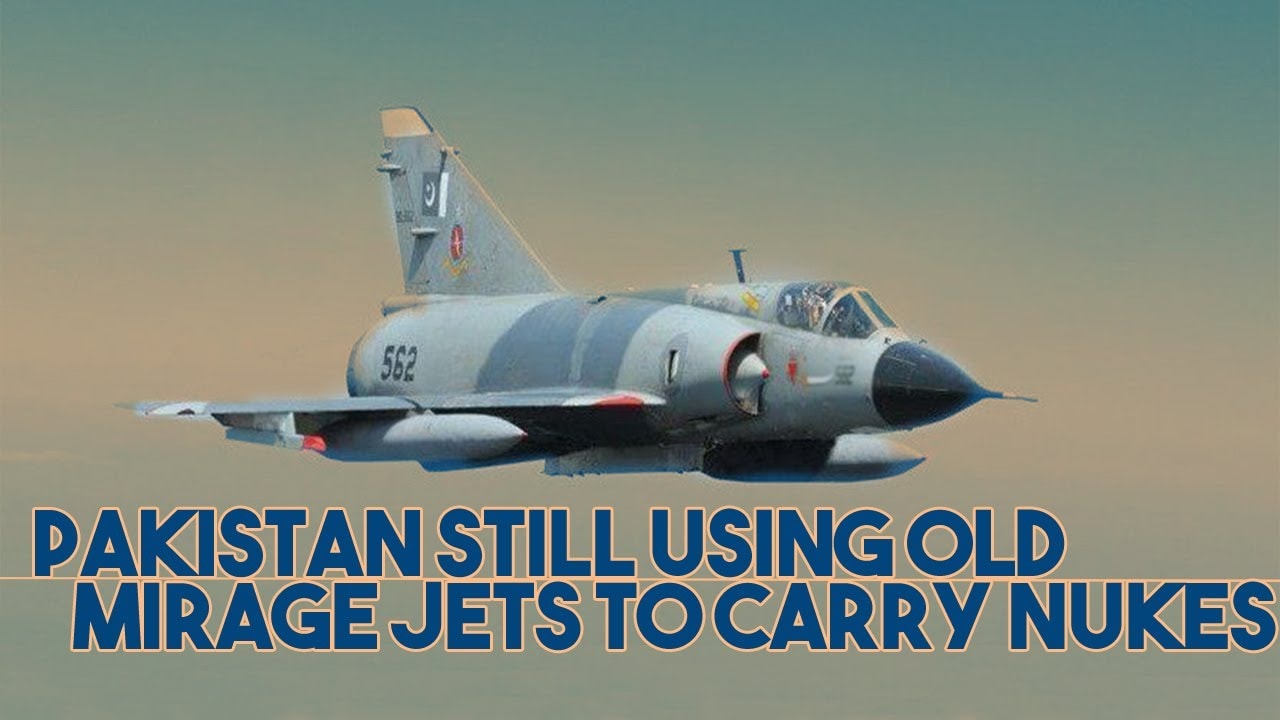 Last week, a report in the us-based bulletin of the atomic scientists dated September 9 stated that Pakistan’s nuclear weapons stockpile could grow to around 200 warheads by 2025. If the current trend continues, the report states, Pakistan could have produced 690 grams of tritium by the end of 2020. That is sufficient to boost over 100 weapons. The country continues expanding its nuclear arsenal with more warheads, delivery systems, and a growing fissile materials production industry. The report has emphasized Pakistan’s nuclear weapons.

The expansion will heavily depend on strengthening India’s nuclear weapons program. Pakistan’S nuclear missile arsenal consists primarily of short to medium-range ballistic missiles. However, it is making significant progress in its cruise missile capabilities and trying to develop new short-range tactical weapons, sea-based cruise missiles, air-launched cruise missiles, and longer-range ballistic missiles. The paper examines the various platforms used to transport nuclear weapons, including ballistic and cruise missiles and aircraft. Pakistan has two versions of us-made f-16s and china-assisted JF-17 fighter jets. However, the nature of the nuclear capabilities remains unclear, but for nuclear strike missions, the Pakistan air force still relies on an aircraft.

It was first inducted. In 1967, the french built mirage 3, the most important aircraft in the Pakistan air force in 1956. Mirage 3 took to the skies for the first time. The mirage 3 was the world’s first operational fighter, a jet capable of flying at double the speed of sound. Mirage iii was the primary fighter used by the Israeli air force in the devastation of Arab air forces.

During the 1967 six-day war, garnering its legendary status in the late 1960s, the Pakistan air force has been procuring the mirage three, and its ground attack variant. The mirage 5
Due to restrictions on getting f-16s from the u.s in the 1990s, Pakistan purchased second-hand mirage three and mirage five jets from several countries, including Lebanon, Australia, and France. The Pakistan air force launched the retrofit of the strike element program in the late 1990s to update its mirage fleet and improve its ground attack capability. According to Pakistani analysts, the Pakistan air force deployed mirage planes to assault an Indian base in Kashmir.
In response to the February 2019 balakot airstrike, both mirage three and mirage 5 are inferior to the Indian air force’s mirage 2000 aircraft, which is a larger plane with more advanced fly-by-wire flight systems. The Pakistani air force has equipped the mirage with an aerial refueling capability, significantly improving the nuclear attack mission. Various reports suggested that the f-16ab has about 24 launches and a range of 1600 kilometers, while mirage 3 and 5 have approximately 12 launches and a range of 2100 kilometers. The report claims Pakistan. The air force is developing air-launched cruise missiles called rar that can carry nuclear warheads.

The card has a range of 350 kilometers, whereas the rar2 has a range of 600 kilometers. All test launches, employing either rard system, have been conducted from mirage three aircraft, indicating its likely delivery system upon deployment. The bulletin report states that mirage five is believed to have been given a strike role with Pakistan’s small arsenal of nuclear gravity bombs, while mirage iii Has been used for test launches of Pakistan’s rural air-launched cruise missile, as well as the follow-on Ararat two lcm. Regarding other platforms, Pakistan is buying eight diesel-electric submarines from china that would be equipped to fire the baba three cruise missile, which could carry nuclear warheads.

Pakistan is not yet considered to have a sea-based deterrent, but once it becomes operational, the Bhabha 3 will provide Pakistan with a triad of nuclear strike platforms. Once fully operational, the medium-range missiles include shaheen two and newer shaheen three missiles.
Researchers point out that the shaheen three missiles with a projected range of 2750 kilometers would bring Israel within range of Pakistani nuclear missiles. For this, the missiles will have to be deployed in the western parts of Balochistan province. Pakistan is also developing multiple independent re-entry vehicle RV technology-enabled nuclear-capable ballistic missiles able.