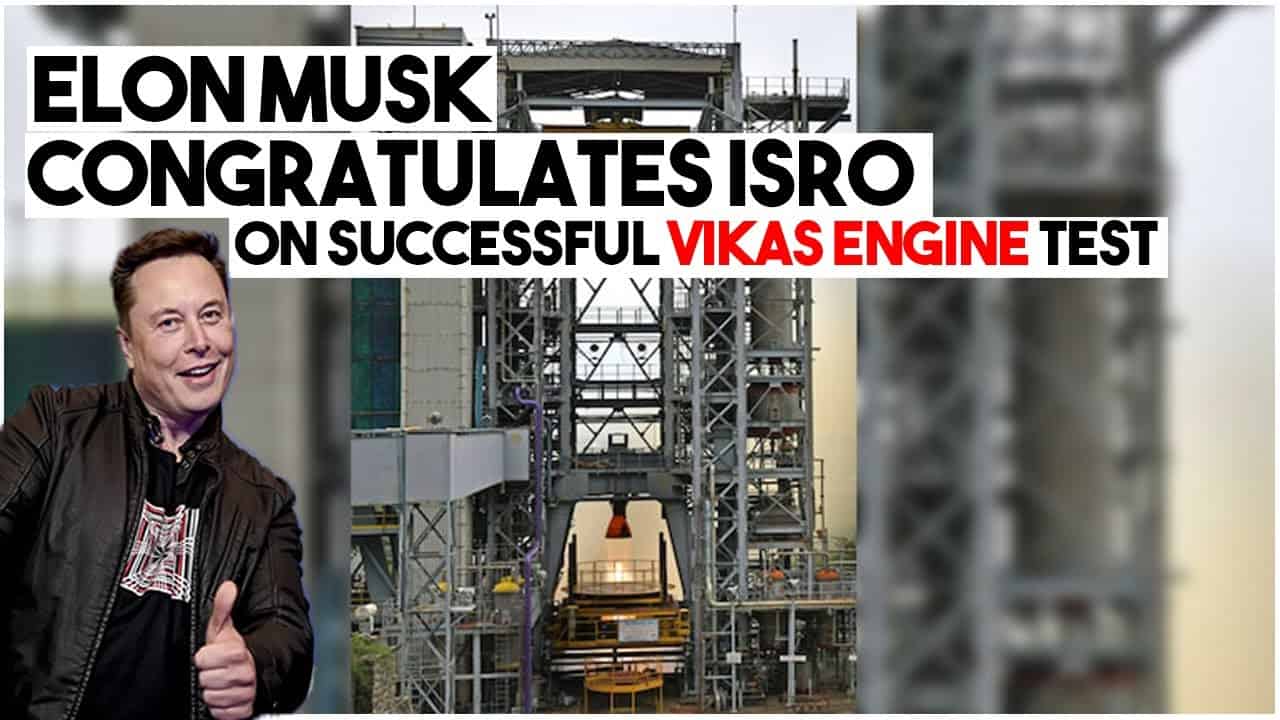 ISRO successfully completed a long-duration, hot test of the liquid propellant vicus engine for the core l 110 liquid stage of the human-rated GSLV MK3 rocket on July 14, 2021, as part of the Cagayan program’s engine certification requirements. The engine met the test objectives, and the engine parameters were near to predictions during the test. The space agency said in a statement. The engine was fired for 240 seconds at the ISRO propulsion, complex iprc, test facility in Mahendra Giri, Tamil Nadu, as per the official statement released by ISRO.

The engine’s performance met the test objectives, and the parameters closely matched the predictions during the entire test duration. As part of the gaganyan program, four Indian astronaut candidates have previously completed general space flight training in Russia. Prime minister Narendra Modi made the official introduction of the gaganyan initiative during his independence day address on august 15, 2018 gaganyon is ISRO’s flagship effort to send humans to space in an Indian vehicle to a low earth orbit. The first unmanned trip will take place in December 2021, with the second following in 2022-23, Elon musk, the founder of aerospace manufacturing giant SpaceX, commented on ISRO’s tweet. He congratulated the Indian space research organization for successfully conducting the third long-duration hot test on the Vickers engine.
That would launch the ambitious gaganyan program. His single-word tweet, congratulations, also includes an Indian flag. You