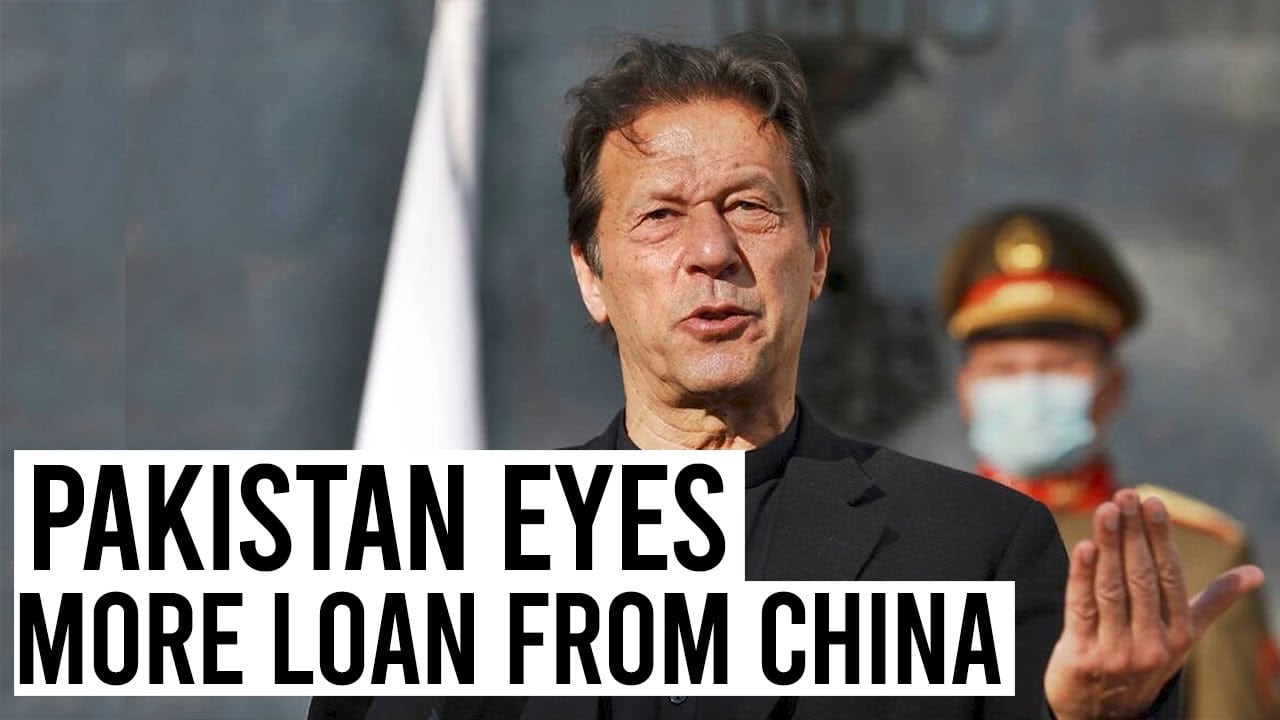 Pakistan’s prime minister, the Imran khan, is in china on a four-day visit to attend the Beijing Winter Olympics opening ceremony and solve financial challenges. Imran khan met with Chinese premier lee ka-chang and senior executives from state-owned and private Chinese enterprises. According to Pakistan’s prime minister’s office, Imran khan has promised Chinese firms that he will continue to support their attempts to expand their presence in the country as Islamabad seeks to overcome financial challenges. The prime minister praised the Chinese company’s interest in developing business ties with Pakistan. The prime minister emphasized that the government of Pakistan had provided many incentives to foreign enterprises, particularly those from china, for investment in Pakistan’s special economic zones.

On Friday, the prime minister signed a new deal with China to begin the second phase of the China-Pakistan economic corridor. Check a contentious project that runs through Pakistan-occupied Kashmir. During the meetings, Chinese business people updated the prime minister on the status of their ongoing projects in Pakistan, as well as future investment plans worth billions of dollars in energy, refining, petrochemicals infrastructure, development, water management, information and Communication technology, and housing Imran khan’s visit to china aims to relieve the country’s financial difficulties and get further loans from Beijing.

With this tour, Pakistan has set its sights on us dollar: three billion loans from China to shore up its diminishing foreign exchange reserves and an investment boom. In a half dozen industries, the Imran khan administration is considering asking for another us dollar three billion in loans from china’s state administration of foreign exchange, known as safe deposits. The Chinese currency is included in the country’s current official foreign exchange reserves, which stand at USD 16 billion. According to the report, the government spent over Pakistani rupee 26 billion in interest costs to china in the previous fiscal year. Only for using a 4.5 billion united states dollars Chinese trade finance facility to repay maturing debt. You