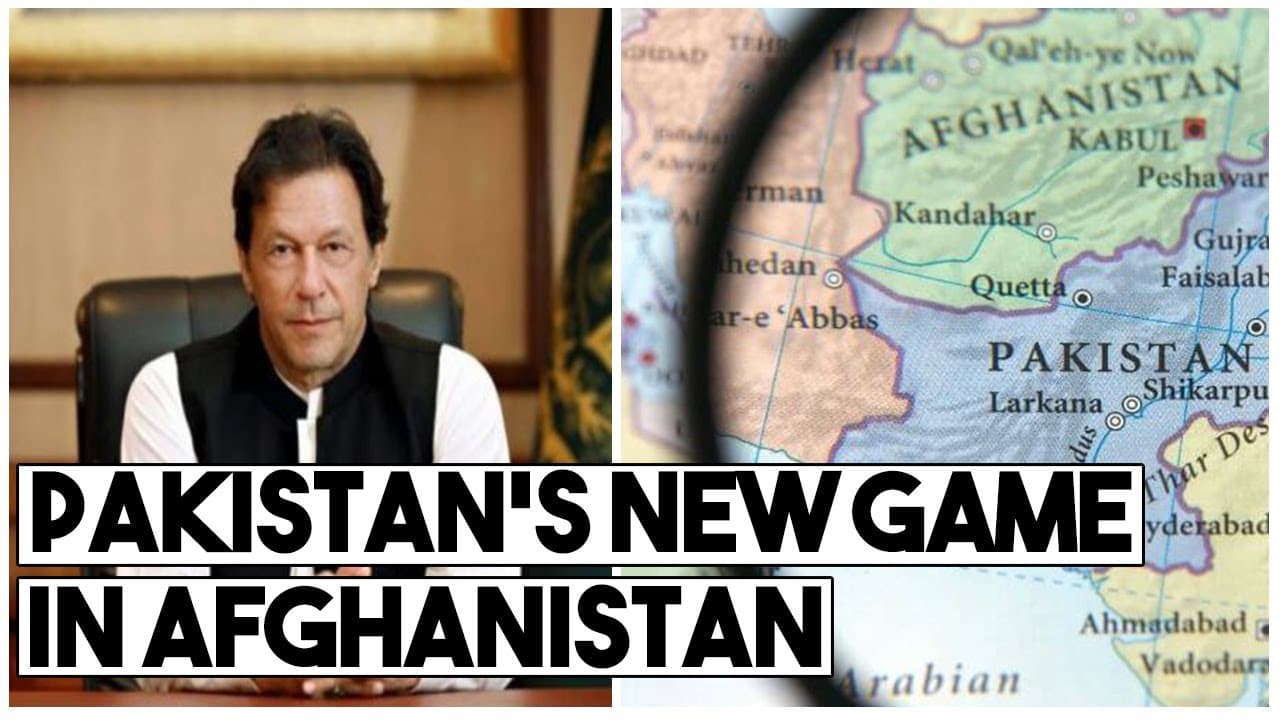 Pakistan’S new game in Afghanistan, Pakistan now aims to manage Afghanistan’s economy. It already has a foothold in the army and intelligence in Afghanistan. It is now attempting to break into the Afghan economy. On Thursday, Pakistan unveiled its economic plans for Afghanistan. It declared that all bilateral transactions with the Taliban would be conducted in Pakistani rupees.

As a result of this move, an attempt is being made to gain a foothold among afghan traders and the business community, according to insiders. Once this happens, all trade and business will rely on Pakistan’s price and volume. Earlier. Bilateral trade between Pakistan and Afghanistan was in u.s dollars, and the afghan currency was strong.

However, after the introduction of Pakistan’s currency, the value of afghan currency declined. So what is Pakistan’s great game in Afghanistan, while Pakistan will continue to exploit communal fault lines within India? Now it will use the Taliban to execute its plan after ousting the ashraf Ghani regime in Afghanistan. Pakistan has a two-pronged plan: it hopes to connect to central Asia via Afghanistan, increasing its trade with Europe. China is also looking forward to this opportunity, as the CPEC corridor will connect China to Central Asia via Afghanistan, allowing for trade and the exploitation of natural resources such as precious heavy metals and copper in Afghanistan and the central Asian republics.

Also, the current afghan leadership favors establishing the trade route. However, it will not allow India to participate in the land corridor project as it is Afghanistan’s top importer and exporter of products, which is an intolerable situation for both Pakistan and china. Pakistan’S attempt to pull India out of Afghanistan may have failed. The country was still suffering from the Taliban’s takeover last month, and the new government must do everything possible to avoid an economic disaster. The international community also contributes up to 80 percent of Afghanistan’s budget while the country’s long-running economic crisis has worsened. In recent months, the Taliban announced on Tuesday, the formation of an all-male provisional government that may be inaugurated on September 11th. The 20th anniversary of the 9 11 terror attacks in the united states