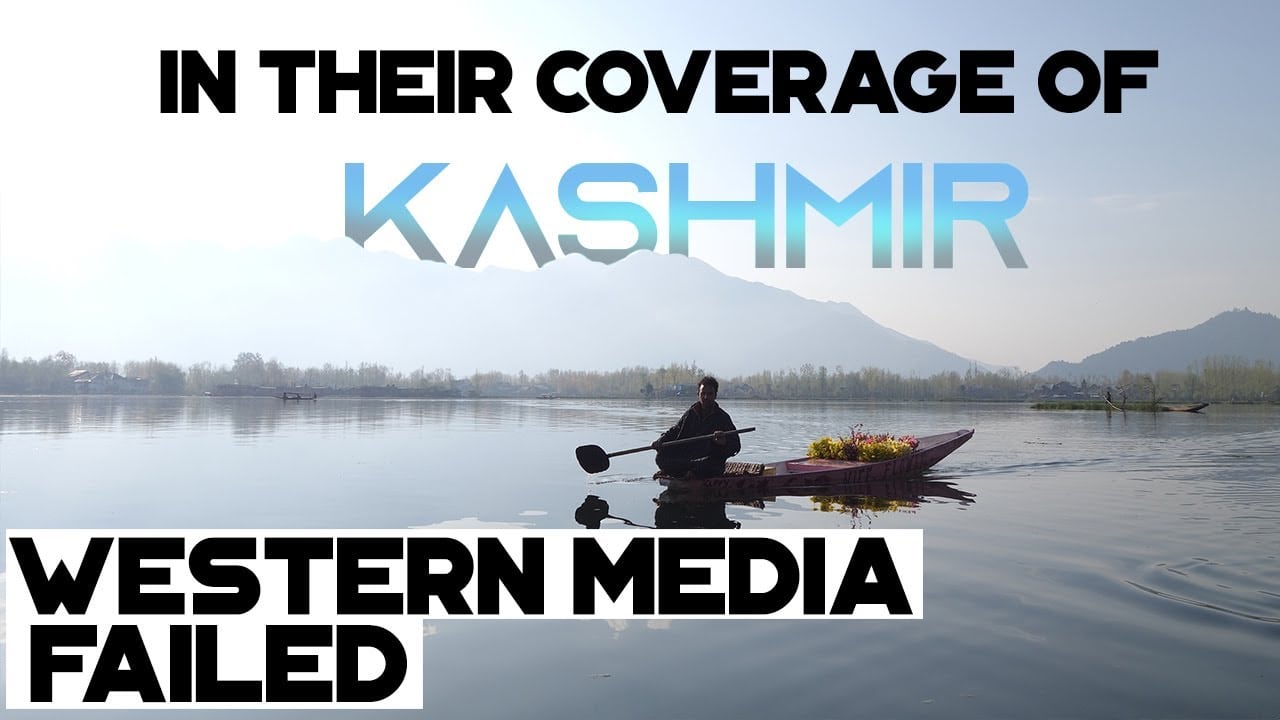 Russian propaganda outlet compares Kashmir to Palestine. The work of Russian media outlets has come under increased scrutiny in the west during the last decade in their portrayal of Ukrainian authorities. Russian official media has been accused of half-truths and distortions, outright lies, and engaging in influence operations to serve Moscow’s geopolitical goals. At times, it appears that western and Russian media reports are describing completely different places and situations, with the latter portraying what the former describes as a Russian-manufactured provocation to justify military intervention as a humanitarian crisis, redfish, media, a digital video outlet linked to Russia, Has also been scrutinized, redfish media posted a trailer on their social media pages for an upcoming documentary about Jammu and Kashmir in their Twitter handle. They claimed Indian Kashmir is fast becoming a settler colonial state, while Indian politicians call for the Israeli model in Kashmir.

We spoke to separated families, evicted shepherds and victims of militarization. The trailer soon invited a backlash on social media; redfish tweeted in response to the unwarranted controversy over our cashmere documentary trailer. We assure our community that the full documentary is balanced and includes the perspectives of all stakeholders, including the bjp in Jammu, Kashmir and Kashmiri activists; redfish claimed it was granted exclusive access to parts of Kashmir, normally out of bounds to foreign journalists. In 2021. The western media’s coverage of Kashmir is poor.

Readers were given an incomplete and oversimplified tale of Jammu and Kashmir by the new york times, Washington, post-NPR, CNN and BBC news. The Indian government’s decision to abolish articles 370 and 35a of the Indian constitution effectively terminated the state of Jammu and Kashmir’s semi-autonomous status and vowed to bring its governance and legal code in line with the rest of the country. Western media outlets are accused of being biased against India in their stories, which depict a one-sided negative story while neglecting the situation’s complexity. The BBC news, CNN and the new york times are among the most widely read news sources. According to the majority of readers, they were also the outlets most frequently charged with biased reporting because the majority of people throughout the world are unaware of the Kashmir issue.

Based on the story, a reader with no prior knowledge of the conflict can conclude that India’s actions were positive or negative, most notably despite publishing more than one comprehensive history of the Kashmir conflict. Western media sources omitted to highlight the ethnic cleansing of the Hindu Kashmiri pandit community by Islamist terrorists in 1989, the indigenous Hindu population of Kashmir. They also overlooked the viewpoints of minority communities in Jammu and Kashmir and Ladakh’s minister of external affairs. S j Shankar said that although the government believed its moves in Jammu and Kashmir were India’s internal business, it had sought to explain the issues to governments of different countries and make them understand what it was about. He also said it was a more difficult challenge with the media, especially the English-speaking liberal media in the west, partly because they were ideological about Jammu and Kashmir and they had strong preset views about it.