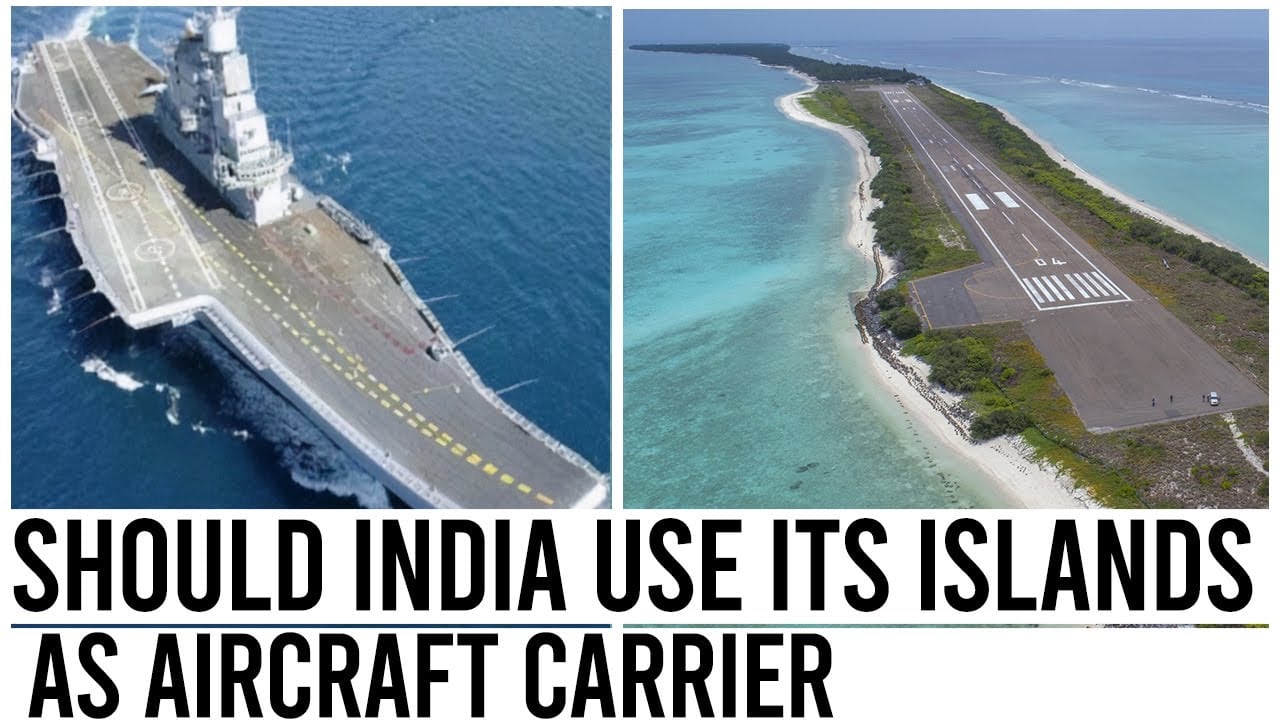 China and India are actively competing in the indo-pacific, becoming a geostrategic focal point for both countries;. At the same time, China has sought to gain economic and strategic advantage by gaining access to strategic ports; India’s role in the region is increasingly seen as a defender of the international Order established by us in the region, particularly in terms of maintaining open sea lanes and freedom of navigation, India’s naval capability must be prioritized as it seeks to offset growing Chinese influence. It should spend more on its navel and cooperate with democratic allies and neighbors in the region. Completing the construction of new aircraft carriers and attack submarines, updating India’s naval forces and enhancing maritime domain awareness skills, would ensure that India has a modern navy capable of countering growing Chinese dominance in the Indian Ocean region. For a long time, the Indian navy has been pushing for a third aircraft carrier. The idea is that at any one time, the country should have at least two operating carriers in this situation.

The availability of three aircraft carriers will allow one to be deployed on the eastern and western seaboard while the third will be used for maintenance and repair. The 65 000 tonne ins Vishal is planned for launch in around 2025. This vessel would be enormous and have all the technological bells and whistles, including the cutting-edge electromagnetic aircraft launch system. But some analysts are beginning to wonder if the visual is a waste of money that could be better spent on more cost-effective options to improve the Indian ocean’s capabilities. India should employ the peninsula land mass extending into the Indian Ocean to its advantage and develop its island territory as an unsinkable aircraft carrier spending.

Money in India’s Andaman and Nicobar islands might be a wise investment. The value of these islands, the so-called cork in the bottle of the malacca strait choke point between the Pacific and Indian seas, has been recognized by Indian strategists for decades as India rebalances its naval focus from a historical posture facing westwards towards Pakistan to one facing eastwards. Towards china, the malacca strait is becoming increasingly crucial by developing the Andaman and Nicobar islands into a strategic hub for power projection. India could replace its expensive and sinkable aircraft carriers with unsinkable island bases, although unsinkable carriers or even smaller floating platforms could replace the flat top. None can match its emotional impact because mobile military assets are best suited for strategic defense at sea, not least because enemies have a variety of warfare capabilities at their disposal.

Even if India built a sea denial complex around the Andaman islands, it would be incapable of supporting the Indian navy’s force projection efforts in south Asia and beyond due to its defensive nature. The US continues to deploy carriers because it is the only reliable way of maintaining a visible tempo of u.s maritime operations to deter adversaries on distant seas because of its power to affect the psychological balance in the Indian ocean. The aircraft carrier is an article of faith for the Indian navy. It’s a powerful symbol of a country’s pride and power, a floatable piece of sovereign land and a projection of national will.