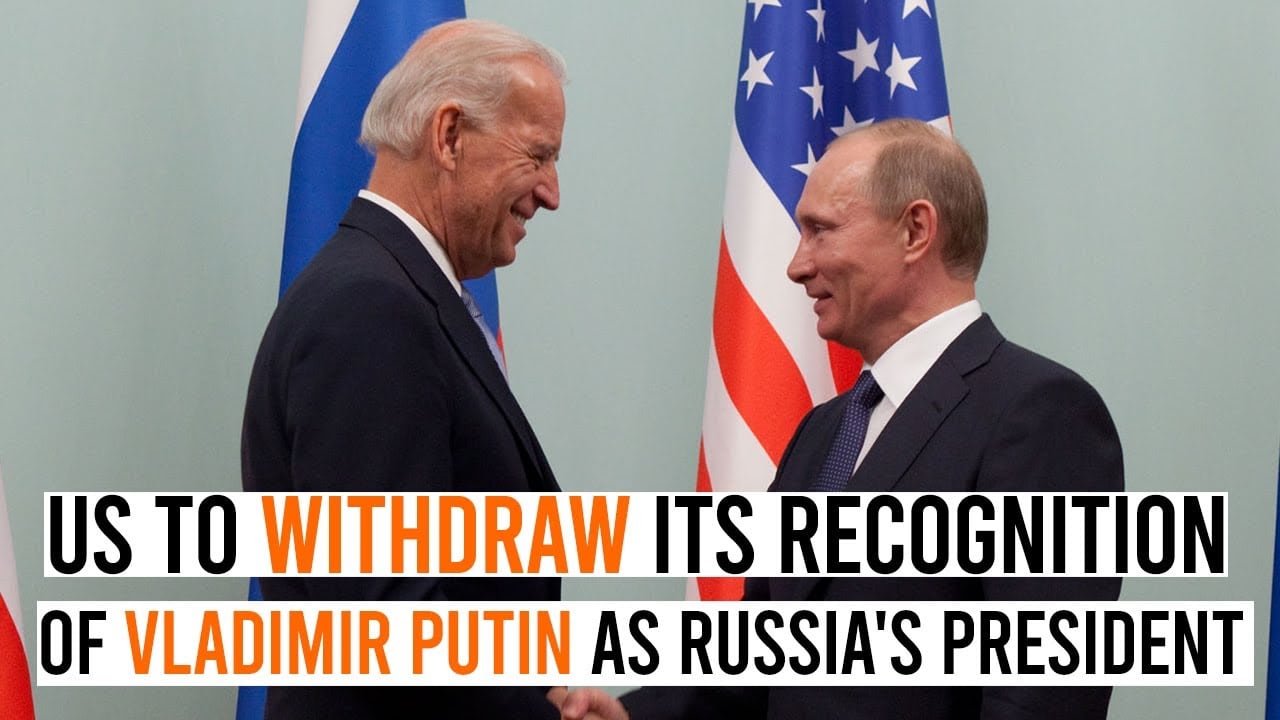 Two members of the u.s congress introduced a resolution calling for the u.s to withdraw its recognition of Vladimir Putin as Russia’s president if he remains in power after May 7. 2024. According to a press release issued by cohen’s office on Thursday, congressman steve cohen, co-chairman of the commission on security and cooperation in Europe, … Read more 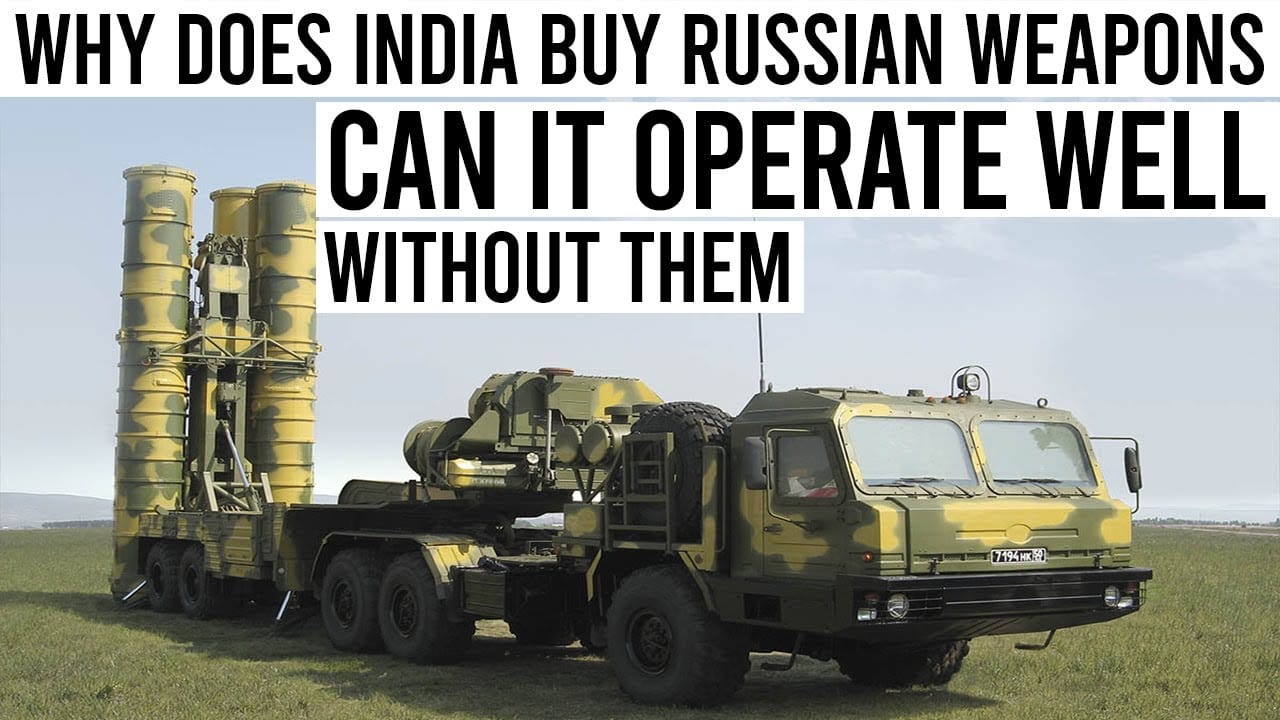 India and Russia have had a long-standing defense relationship since the 1960s. India has purchased most of its arms from Moscow, and there are various reasons for this. Prime minister Jawaharlal Nehru’s anti-colonial sentiments set the country on a path to autonomy and self-reliance, but defense minister Krishna Menon socialist leanings moved the country closer … Read more

The role of the defense system has been a heated military and political topic for several decades. Every country wants the top air defense system to remain in power. The term air defense system means any mechanism which can detect and then destroy a missile in the air before it can cause any harm is … Read more