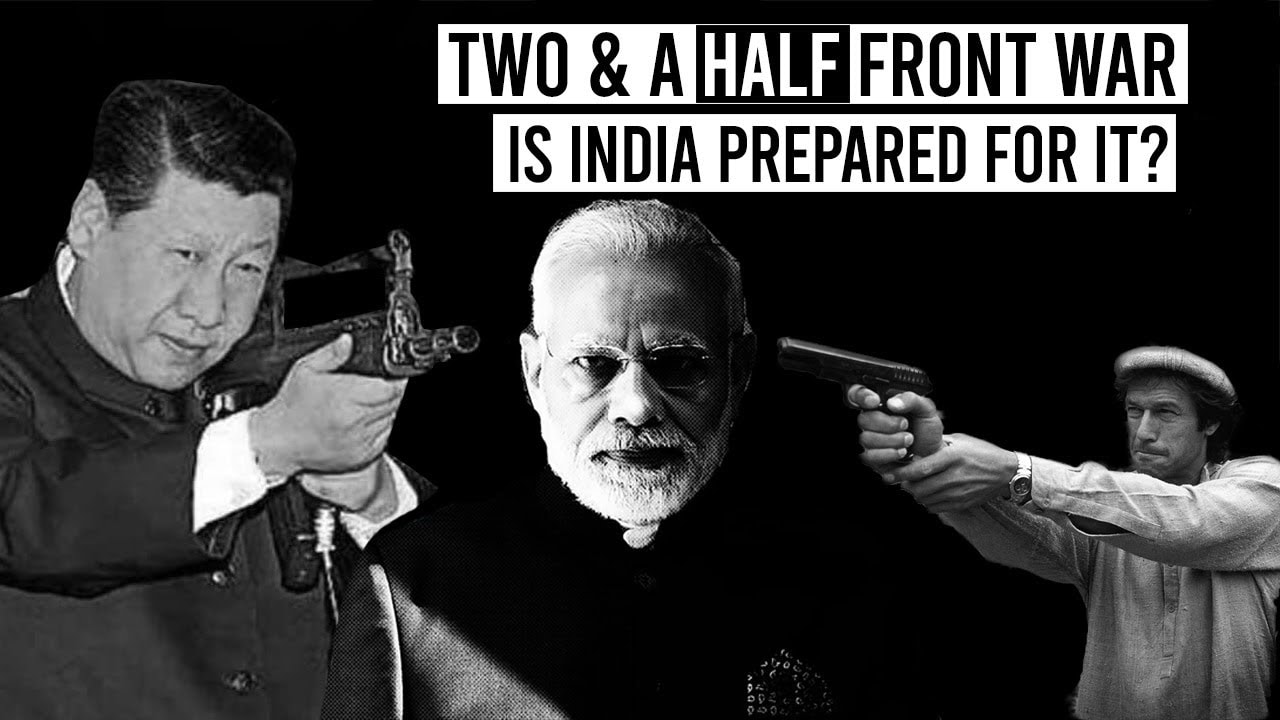 These days, Pakistan’s new security policy is making headlines. It has also sparked controversy among defense fans because the new security policy includes references to India’s governing bjp and Jammu and Kashmir, which has sparked worry in India. The present administration, led by prime minister Imran khan and his national security adviser mode Yusuf, attempted to portray it as a historic success. They stated that the national security policy was people-centric and was a major milestone in accomplishing economic goals while conveniently or most probably ignoring certain crucial issues that are an intrinsic part of Pakistan. As a result, this policy has become nothing more than a charade. There are a few issues that have prompted discussion among defense experts.

Let’s take a look at the first 30 years after independence, and its security policy was centered on India, culminating in three significant wars in 1948, 1965, and 1971 respectively. In the late 1980s generally zero hacks. A jihadi mindset made Muslim fanatic forces an integral part of the country’s national security policy year after year. These religious fanatics have tightened their grip on the military elites, and reversing this trend now appears impossible. Three key elements regulate Pakistan’s national security.

That is Pakistan’s military, radical forces, including non-state entities and external help from the united states for over six decades and china. They take the most expedient route to survival in the present environment while maintaining a balance with radicals and the military. While it loudly complains about insecurity from its neighbor India, and it becomes strangely silent and contradictory when it comes to internal security and terror concerns, Pakistan’s national security adviser mode Yusuf has created adequate documentation which claims that for the first time, a national security policy has been Prepared giving priority to civilian interests and its purpose is to bring Pakistan’s decaying economy back on track due to its explicit backing for the Taliban, Pakistan is completely exposed, and it is isolated from the world. Also. Western countries, notably the united states, have distanced themselves, and following this occurrence, international financing organizations are now under fire through this security policy. It wants to send a message to the world that it will focus on its economic system instead of a terrorist-supported nation.

But its actual implementation and adaptation to the current situation remain major concerns, and the million-dollar question is whether this bankrupt country can maintain an economy-driven national security policy. While professor harsh v pant, a professor of international relations at king’s India institute, said that Pakistan’s security strategy is less about security and more on internal politics and diplomacy has a hidden goal in its security strategy because its economic structure has entirely crumbled and the Power condition of the Imran administration has deteriorated. The Imran administration seeks to divert his citizens’ attention away from the country’s current crisis, which includes unemployment and inflation. The policy also mentioned that India is using Pakistan in domestic politics to strengthen the popularity of the ruling bjp. This is the reason why it mentioned India in its security policy. The security policy adds, referring to India, that the dangers of violent conflict have grown considerably with a regressive and harmful ideology overtaking the collective consciousness in our near neighborhood.

The policy warns that Pakistan is committed to defending its territorial integrity in response to any military misadventure. Pakistani authorities also warned India at the announcement of this policy. They said if relations with new Delhi do not improve. India will face the brunt of the repercussions. Why is India worried about this security policy year after year?

The Pakistani military and its puppets have deceived the country’s poor people. In the name of Islam and Kashmir, they have created an environment in which no one has the fortitude to confront them. While international analysts acknowledged that the country is on the verge of becoming a Chinese slave state, however, Yusuf in his security policy conveniently forgot to mention about china’s overtaking of Pakistan and its economy and the recent developments, such as the Taliban’s takeover of Afghanistan and the recognition Of terror and ultra-radical organizations like turiki, labaik, tlp and turiki Taliban Pakistan TTP have further entrenched radicals in Pakistan’s national security setup because of their influence in Pakistan’s government and military. It’s quite likely that these ultra-radicalized Pakistan army generals would encourage events that might lead to another conflict with India in the future. As a result, India’s worries regarding this policy are reasonable.