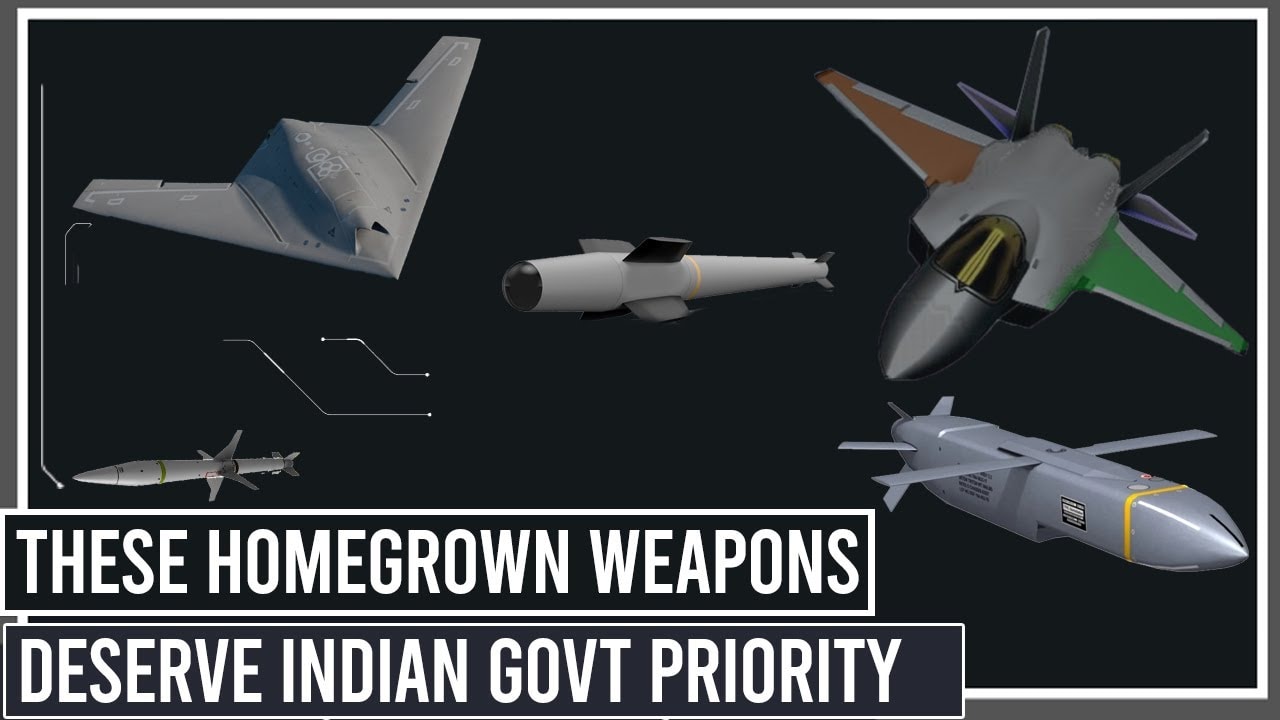 The Indian military has evolved from a small force, with limited warfare capabilities to a vast and modern fighting machine. Since independence, the organizational framework for conventional warfare or limited fights under nuclear overrank already exists. Still, it must be redesigned re-equipped and reoriented to conduct joint combat in digitized battle space. To have the flexibility required for other types of operations, India must prepare for military threats posed by china and Pakistan. India is confronted with a difficult strategic environment that stretches from the western pacific to the Indian Ocean region. Ior.

China will continue to exert itself in the future attempting to gain supremacy in the states surrounding India and the Indian Ocean region. China’s people’s liberation army navy is increasing and could soon constitute a significant threat to India, although it is not yet monetary. The chief of the military staff, general Pippen Rawat, said that the armed forces must break their reliance on costly foreign weapon systems and instead focus their full attention to ensuring that make in India is more than a slogan. According to a research by the congressional research service, india’s reliance on Russian arms and equipment has decreased significantly. Still, the Indian military cannot function efficiently without Russian-supplied equipment and will continue to rely on its weapons systems in the near and medium term. For India, there is no other option but to build a robust domestic defense industrial base and prioritize operational requirements properly.

These are some of India’s homegrown weapons programs that the government should prioritize. For the first time. India’S unmanned combat air vehicle subscale drone demonstrator has surfaced revealing the flying wing design specifics. The swift, unmanned aerial vehicle is being created as a proof of concept for the gate. A proposed production combat drone that is being developed primarily as an uncrewed strike aircraft.

The swift, which stands for stealth wing flying test bed displayed taxi trials of the demonstrator drone, which were most likely conducted at the Chitradurga aeronautical test range in the southern state of Karnataka. The planned gatic drone will be larger than the swift, though it’s unclear whether this is in terms of dimensions or weight, preferably the UCAVs will be pre-programmed to operate independently, while being watched by remote stations situated outside of the war zone. Ucav mission parameters can be changed on the fly by UCAVs or ground stations. The UCAVs mission is completed when the payload is delivered or the fuel load runs out. Whichever happens first, however, due to fuel constraints, UCAVs are unable to stay on station for as long as they would want.

Some manned aircraft can refuel, while in flight, allowing them to increase their range and stay on station longer. The UCAVs will have a low radar signature, which will decrease the probability of the aerial vehicles being detected by radar. Anti-Radiation missiles are designed to detect, track and neutralize an adversary’s air defense systems by destroying radars communication sites and other radio frequency emitting targets, preventing surface-to-air missiles from being launched and also increase the chances of survival for the following waves of strike aircraft on October 9, 2020. The rudram new generation anti-radiation missile was successfully launched. Rudrum is the country’s first indigenous anti-radiation missile developed by the defence, research and development organization for the Indian air force, because the su-30mki fighter jets are the iaf’s largest fighter force and have a carrying capacity.

Second, the missile is fitted on him only to the newly inducted rafales. As the launch platform, the passive homing head can detect, classify and engage targets over a wide band of frequencies, as programmed the missile is a potent weapon for iaf suppression of enemy. Air defense effectively from large standoff ranges. According to report, the plan is to make the missile a part of the air force by 2022. After conducting six to seven more tests, drdo is planning to bring further software improvements to handle a larger variety of targets under various operational conditions, while developing a separate ground-based variant to be launched from a mobile launcher.

The aircraft must have a high degree of stealth. Be able to carry weapons both internally and externally, have internal fuel capacity, and supercruise and perform air-to-air and air-to-ground attacks. According to the iaf’s air staff requirements for the amca, published in April 2010, the amca will primarily engage targets beyond visual range and be equipped with a strong thrust. Vectoring engine for superior maneuverability and dog fighting abilities amca will be developed in two phases. With my-1 and mk2 variants, the second variation is classified as a 5.

generation fighter jet, because it will be the first to incorporate technology from both the fifth and sixth generation fighter jets. The AMC amk2 will not only receive new 110 kilonewtons thrust engines, but it will also be one of the first jets to incorporate artificial intelligence, which will not only assist the pilot in operational missions, but will also be capable of controlling fighter jets by performing auto takeoff And landing features to reduce the pilot’s workload. Mk2 will also receive an enhanced ai software that will not only scan an area where numerous enemies are present, but will also aid. The pilot in selecting the high risk priority target that must be engaged first Brahmos, the world’s fastest anti-ship cruise missile, is in the arsenals of India’s three armed forces: army, navy and air force. Several versions of the Brahmos can be launched from land sea through warships and submarines and air by Sukhoi-30 fighter planes.

Brahmos capabilities have been available to the Indian navy and army since 2005 and 2007 respectively. In 2019. It entered service with the air force. It is a two-stage missile, with ranges: 290 kilometers in the earliest versions, to around 400 kilometers with the newer versions. The Brahmos a is a modified air, launched version of the missile with a range of 500 kilometers that may be deployed as a standoff weapon from a Sukhoi 30 mki.

It is poised to begin the final phase of flight testing, which will see the missile fired at a range of flying envelopes. Many changes were made to the missile to lower its weight to 2.55 tons, including utilizing a smaller rocket, adding fins for airborne stability after launch and moving the connector. India must support and expedite the agreement to construct the ambitious Brahmos next generation missile project, which the indo-Russian joint venture has conceived as being lighter and smaller, in both weight and size. Brahmos ng is a multi-platform, multi-target lightweight missile system.

That is more versatile, extremely precise lethal and flexible. The smaller missile will fit in submarine torpedo tubes and many aircraft platforms, including the mig-29 rafale and su-30mki in bigger numbers with the same range and speed about three mac. The smaller version will appeal to a large portion of the Indian market and have export potential. It will have the following major features: reduced size and weight for general use, advanced next generation stealth, enhanced ECCM, electronic counter, countermeasure, efficacy, launch-ready from torpedo, tube and vertical position. The saaw is a significant tactical weapon which will fill a crucial capability gap in the indigenous military once it is inducted.

The weapon is intended to hit ground targets such as enemy, airfield infrastructure or other strategically significant installations. It’s a 125 kilogram smart weapon with a range of 100 kilometers that can engage ground enemy, airfield assets like radars, bunkers, taxi tracks and runaways compared to a weapon system of the same class. The high precision-guided bomb is light, the Indian air force and the defense research and development organization successfully tested an indigenous smart weapon on Diwali eve. The saaw can be launched from jaguar and Sukhoi 30 mki aircraft using an indigenous four-round smart quad rack system. Under its pylon, the su-30mki can carry 20-32 saaw when it is inducted into the Indian air force.

There are plans to integrate it with the d’soura file and h.a.l tajus Mk-1a