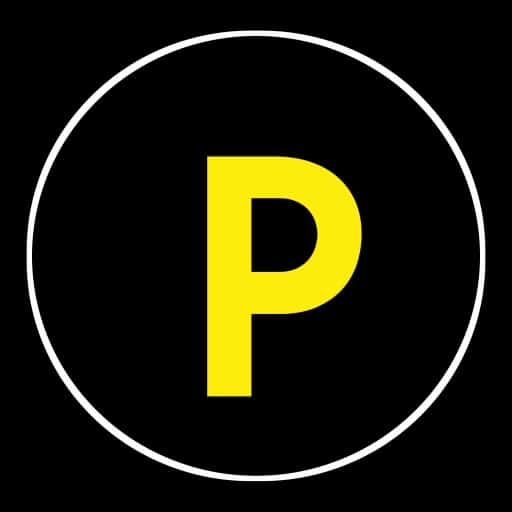 The Indian Civil Accounts Service (ICAS) is one of the ‘Group A’ services which is controlled by the Controller General of Accounts. The ICAS service was established and following from 1976 to provide believable accounting and auditing services to the Government of India. This service run under the Ministry of finance and officers needs to report to the Department of expenditure directly. Its main role is to submit the financial management recommendations and also solutions for the Government of India.

Let’s see here the detailed information about this civil service.

The eligibility criteria for Indian Civil Accounts Service (ICAS) will remains the same criteria as other civil services. The candidates clearing the civil services and according to their allotment rank, they will be selected for this service and have to undergo specified training for it.

The Indian Civil Accounts Service (ICAS) had three stages of training programme after selecting as an ICAS candidate.

Importance Of The Reading of Newspaper

Railway Protection Force is one of the security forces of India, in which candidates can appear after successfully clearing the UPSC exam

NDA, Application Details and Eligibility & All Information FOR 2020