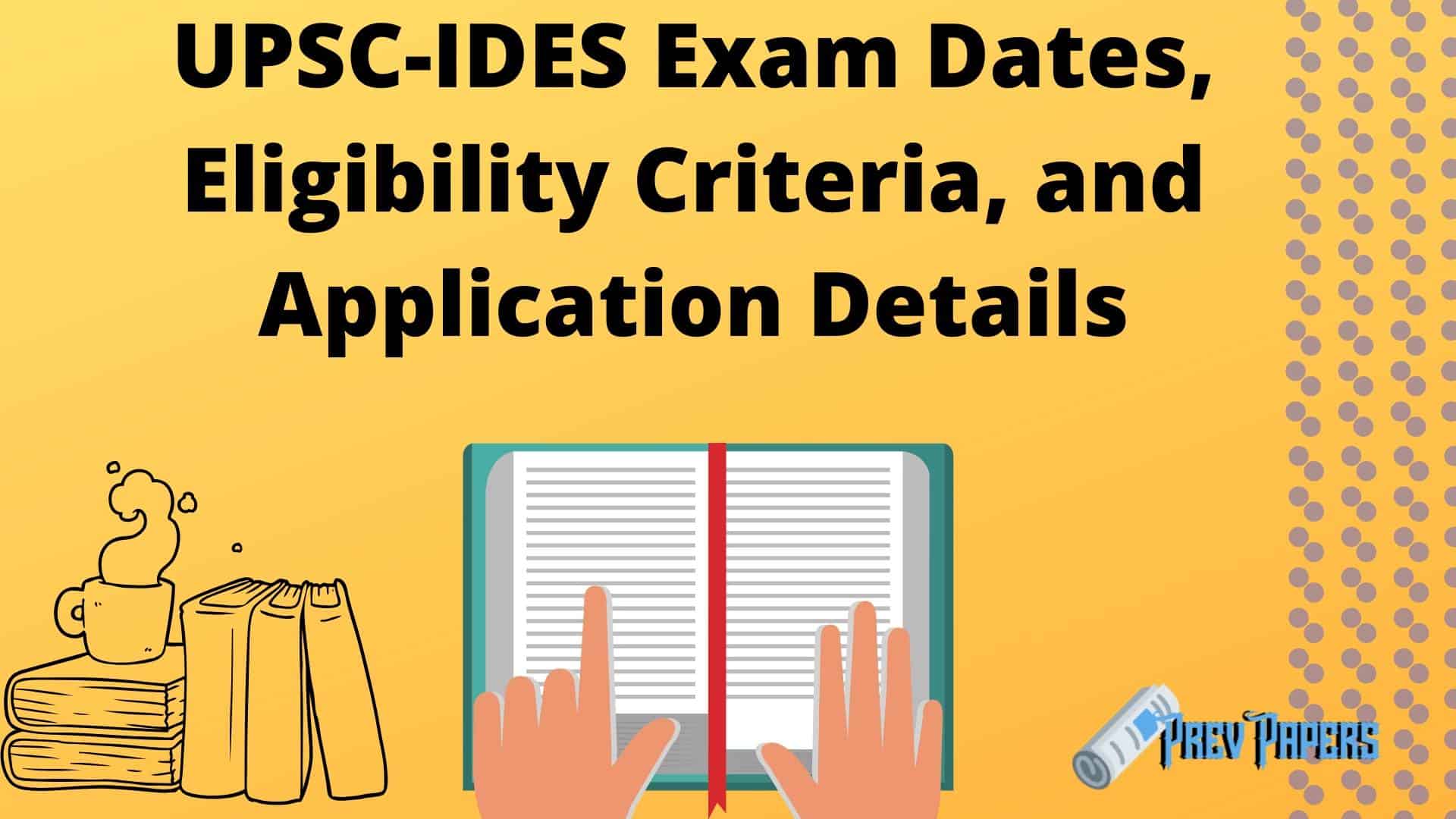 Most of us have not even heard about the existence of the Indian Defence Estate Service( IDES). This service is one of the services under the UPSC examination. It was formed on 16th December of 1926. The primary work of these officers is to take care of the civil Affairs of cantonments and defense Lands in our country. The ministry of defense is its cadre controlling Authority (CCA).

This table gives you an overview of IDES

The officers manning the Directorate General are members of the IDES.

Ranking according to highest authority:

1.The highest-ranking in this service is Director General of Defence Estates .Further they can heads the Directorate General, located at Raksha Sampada Bhawan in Delhi and  Cantonment, Delhi.

2.Under DGDE, there are 5 officers

The ADGs are in-charge of their respective divisions i.e. Cantonments & Co-ord., Acquisition and Hiring, Administration, and also Lands

3.Under DGDE there are 6 Directorates as regional headquarters. Their role is to supervise the field offices under their jurisdiction.

The Chief Executive Officer is the  overall in charge of the administration of Cantonments as per the Cantonments Act, 2006.the Defence Lands are managed by the Defence Estates Officers (DEOs) .