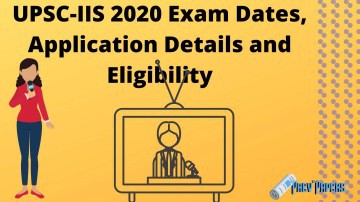 The Indian Information Service (IIS) is one of the Group ‘A’ Civil Services in which candidates can appear who successfully clearing the UPSC Civil Service Examination.  They act as the bridge of sharing communication between the Government of India and the Public. These officers work under the Ministry of Information and Broadcasting.

3 months of Foundation Course at the LBSNAA.

Candidates undergo training at the (IIMC) Indian Institute of Mass Communication for a total duration of 9 months.

At this stage, candidates will undergo training for a period of 1 year at various media in India which is the Ministry of Information and Broadcasting.

They too also serve their works, for one year in several outlets like PIB, DPD, NSD, RNI, AIR, DFP, DDN and NMW under Ministry of Information and Broadcasting.

SALARY AND ITS DESIGNATION: