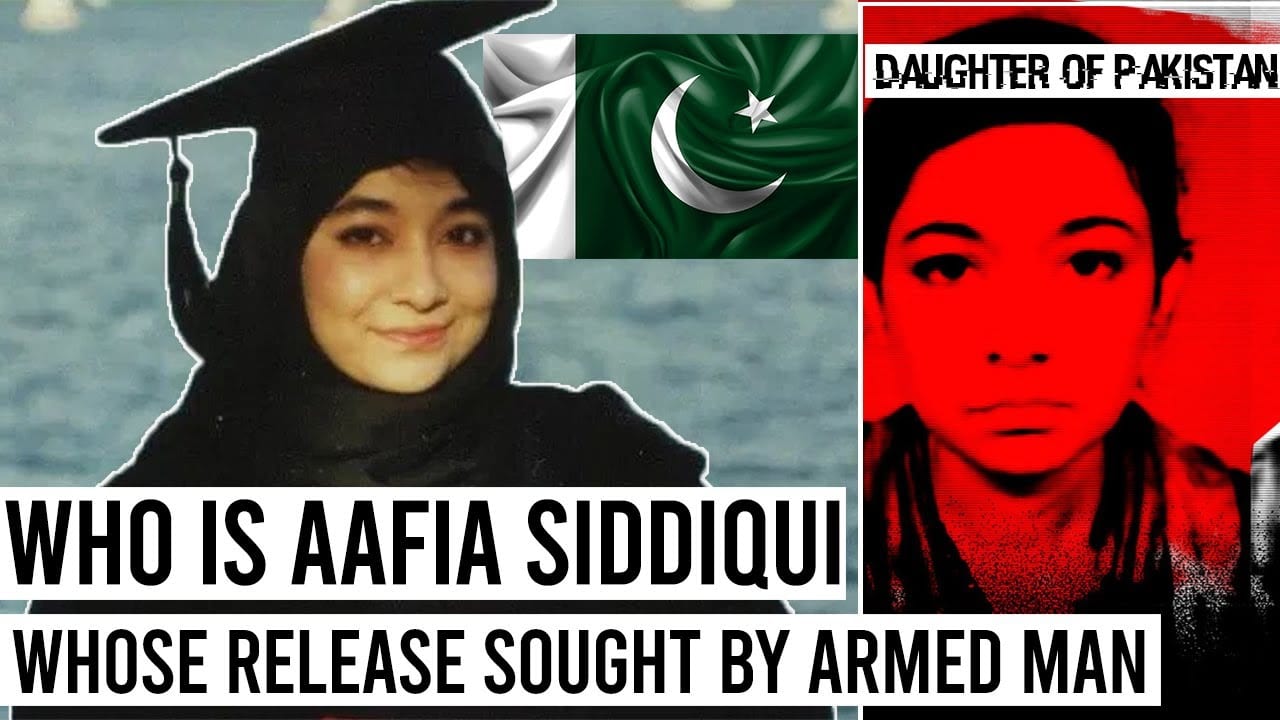 The recent hostage situation at a texas synagogue has raised the question of who Afiya Siddiqui is. Afiya Siddiqui is a Pakistani neuroscientist who studied at prestigious universities in the united states Brandeis University, and the Massachusetts institute of technology, in the year after the 9 11 attacks. She drew the attention of American law authorities, and top FBI and justice department officials identified her as an al-Qaeda operator and facilitator at a May 2004 press conference, in which they warned of intelligence indicating that al-Qaeda intended an assault in the coming months. In 2008, afghan authorities arrested her and placed her in the custody of the counter-terrorism department of Ghazni province, Afghanistan; the American officials said they discovered handwritten notes in her possession that described the fabrication of so-called dirty bombs and named potential areas in the united states. That could be targeted in a mass casualty strike authorities claim she grabbed one of a u.s army office’s m4 guns and opened fire on members of the US army.

The team was sent to question her inside an interrogation room at an afghan police compound. She was convicted in 2010 on charges that included attempting to kill us nationals outside of the country. What was the response? Pakistani officials promptly condemned the sentence, which sparked rallies in a number of towns and media criticism. Yusuf Raza Gillani, the prime minister at the time, referred to her as a daughter of the country and promised to advocate for her release.

In the years afterward, Pakistani politicians have openly discussed exchanges or bargains that may result in her release. She has also received backing from alleged militants in the united states, an Ohio man who confessed to plotting to kill u.s military soldiers after receiving training in Syria, also planned to go to texas and attack the federal jail where Siddiqui is being imprisoned in an attempt to release Her abduram and Sheik Mohammed, the man, was sentenced to 22 years in jail in 2018.
What’s the latest on Siddiqui’s detention? Afiya Siddiqi is serving an 86-year jail term after being convicted in manhattan in 2010.

Many of her supporters, many of whom believed in her innocence, demanded the release of affia Siddiqui and on Saturday, a man accused of taking at least four hostages inside a texas synagogue.
A synagogue, also known as a shul or temple, is a place of worship for Jews. The suspect heard shouting on a live stream and demanding the release of a Pakistani neuroscientist. The law enforcement official said the man claimed to be armed, but authorities have not confirmed whether he was on the live stream. Many viewers heard the hostage taker refer to Siddiqui as his sister. He also demanded to be able to communicate with her. The man rants about America and claims to have a bomb.

All four persons taken hostage inside a synagogue in the u.s state of texas have been freed safely more than 10 hours after a shooter interrupted a religious service and began a tense confrontation with authorities. Collierville police chief, Michael miller, said at a press conference that the gunman had been killed. Faisan, the executive director of the Council on American Islamic relations in Dallas fort worth texas, said the group believes Siddiqui was caught in the war on terror and a political prisoner who was wrongfully condemned based on weak evidence. However, he strongly opposed the hostage-taking calling it wicked, terrible and totally undermining the attempts to free dr Afia Siddiqui