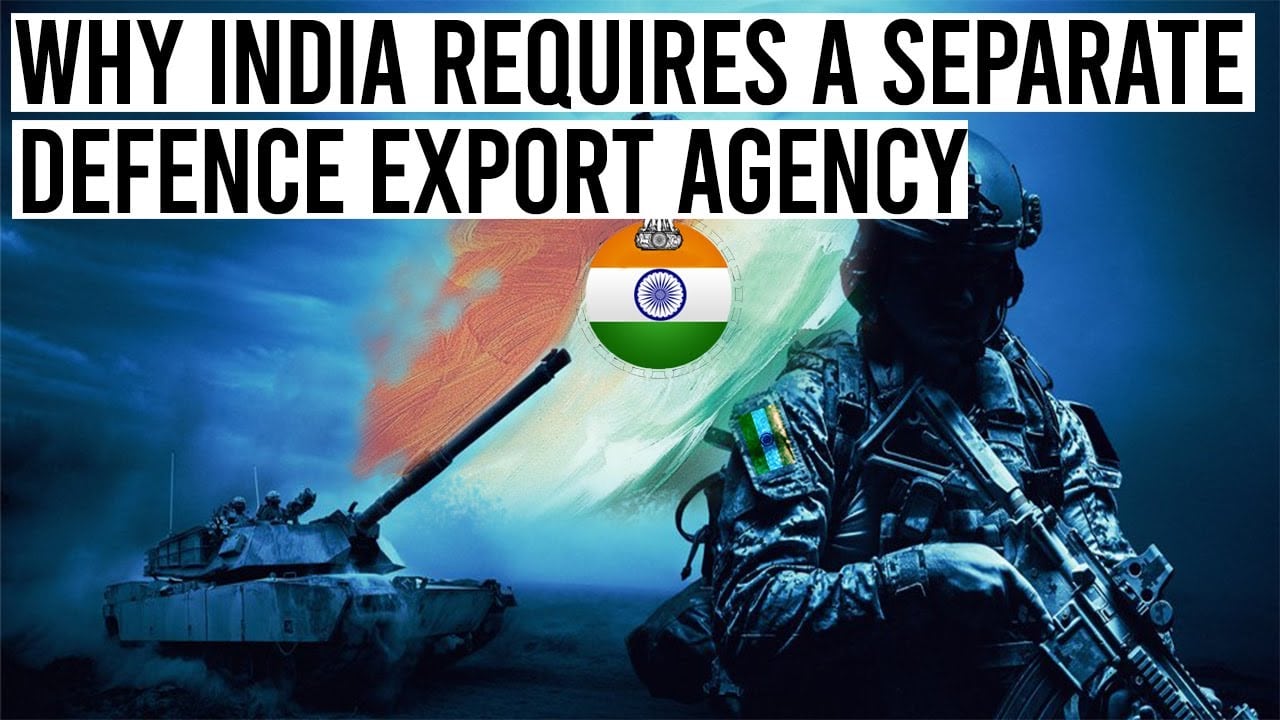 Defense exports are essential to the government’s effort to achieve self-sufficiency in the defense industry. The end of the cold war was a watershed moment in the defense sector. After the end of world war ii, most countries believed that the defense industrial base was an essential part of their security policy; rather than shifting automobile or bus manufacture to the production Of fighter aircraft or tanks during times of war, nations kept their defense industries, which were always ready to respond to the threat and governments could anticipate where the danger would arise. That level of confidence was available throughout the cold war. Clear goals, lengthy time horizons, and reasonably stable programs aided both defense planners and defense businesses after the cold war ended in 1989. The world began to look radically different.

The changing character of warfare has necessitated a shift away from massive arsenals of traditional weapons and toward new inventive weapon systems that promote quick deployment and exceptional accuracy. India has always aimed for self-sufficiency, but its efforts have been futile during the 1960s and 1970s. India started exploring top technology, and it increased its domestic defense production capability, with assistance from nations such as the soviet union and the united kingdom, mostly through license assembly. While India bought platforms and equipment, it did build crucial equipment like missile systems indigenously under the direction of dr Apj Abdul Kalam. The drdo began developing indigenous missile systems.

In 1982-83. India is self-sufficient in air-to-air missiles, surface-to-surface missiles, cruise missiles, defense missiles, submarines, launched ballistic missiles, and anti-tank missiles because of the enormous skilled pool of skill sets in terms of human resources and large-scale modernization requirements of the armed forces. The defense sector is one of the important sectors of the country’s economy. With the potential for significant growth, the industry will assist in developing the economy by providing jobs and lowering the imported load. Importing arms and equipment does not help to enhance the indigenous defense industrial base.

Notwithstanding the much hype transfers of technology licenses, manufacture and so on as part of import deals, the country’s defense sector should ideally be active enough to satisfy the armed services’ peacetime requirements while also being extensible to meet wartime demands or crises. A defense system that only relies on imported guns and equipment will not be flexible in dealing with such occurrences but will instead be a barrier in dealing with unanticipated and unpredictable scenarios. For example, India suffers a shortage of replacement parts for Russian military equipment, notably the Sukhoi Su-30 fighter aircraft manufactured under license by hall. Furthermore, the import of arms and equipment supply does not transfer technology, even though there is a contractual requirement to transmit technology. The seller needs to convey the capacity to upgrade the technology when the need arises.

India needs a dedicated defense export department, the united states, the world’s largest arms exporter, maintains a bureau of political-military affairs in charge of maintaining defense exports. Israel, the world’s eighth largest defense exporter, has a specific defense exporting organization named s-i-b-a-t under its defense ministry. While the UK has defense and security exports, which is a weapons export agency that works closely with industry and government agencies, such as the ministry of defense, the home office, and the export control joint unit rossoboro export is Russia’s sole state export and intermediary import agency for the Entire range of defense-related and dual-use products, technologies, and services. Still, India’s mod has no dedicated agency to drive exports. Exports are left to individual corporations like Brahmos or the defense, public shipyards, and undertakings. Private sector defense enterprises in India are mostly on their own bar at electronics.
Limited received a 30 million dollar deal from Armenia in march 2020 to sell the swaggy weapon, locating radars for every success story like the Brahmos. There are also plenty of others where Indian businesses were conspicuously absent. The ministry of defense set a target of five billion dollars in defense exports by 2024 in 2020, but to meet this goal, defense exports must increase by more than 40 percent through 2024. The Indian ministry of defense should research best practices from the world’s largest arms exporting countries. These nations have sold billions of dollars of arms to India, enriching their own r d base, creating employment in the high-tech defense industry, and gaining diplomatic influence for the governments.

As a result, India should establish a centralized agency or department comprised of representatives from business partners and users. They can assist in identifying areas where developed Indian systems have both technological and operational dominance. For this, India needs a capable agency. The department needs to identify existing opportunities and create new horizons, like make government to government agreements. Organizing official foreign delegation visits identifying prospects for collaboration with the Indian defense industry, identifying suitable technology solutions for specific needs, creating joint ventures managing Indian defense, inventory marketing, and sales, providing comprehensive information on India’s military sector through a biannual directory and hosting Indian national pavilions at international Defense fairs creating employment in the high-tech defense industry and gaining diplomatic influence for the governments.
You