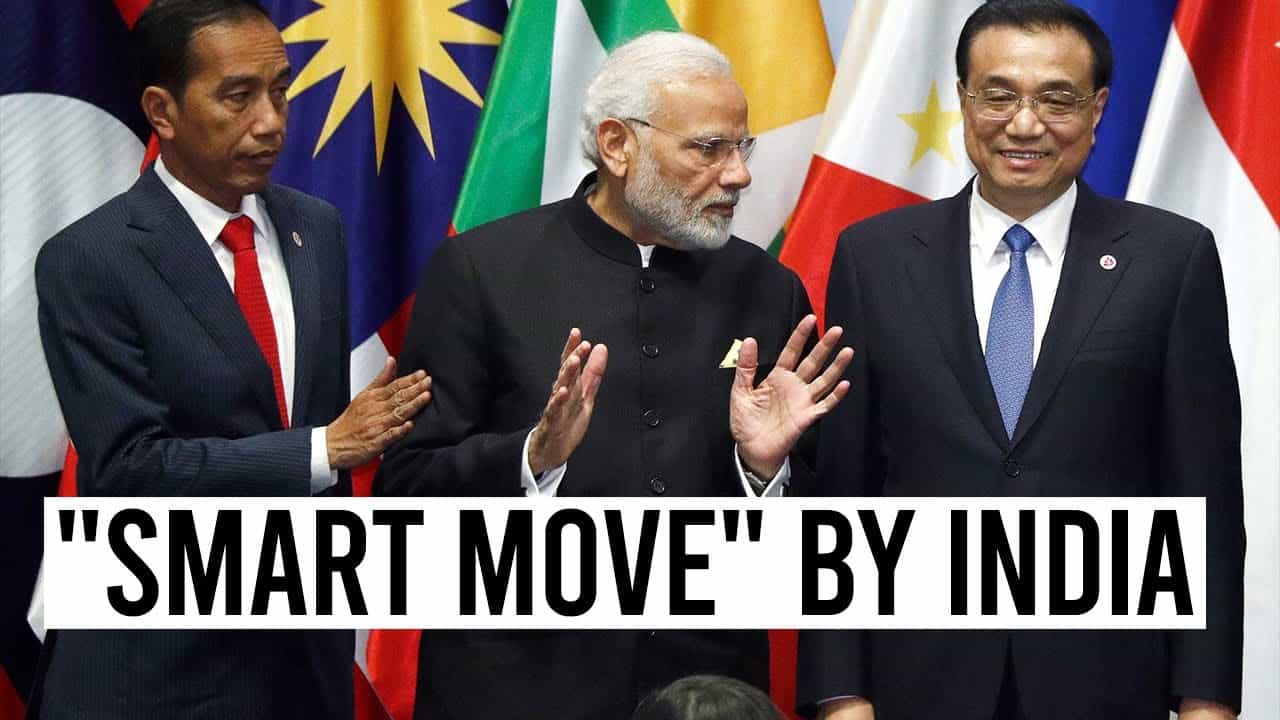 Tony abbott, the australian prime minister’s special trade envoy, stated it was a wise decision by india to withdraw from the regional, comprehensive economic partnership so that both countries could focus on the bilateral deal. The special trade envoy also mentioned india and australia as natural economic partners, saying india is a great manufacturing nation and australia has a robust resource economy and australia has everything that india needs to make make in india a reality before digging deeper into why india opted out Of the deal, it is essential to understand the goal and significance of regional, comprehensive economic partnership in the region. So what is our sep? The rcep was announced in november 2012 and talks began in may 2013. It covers the following areas: it is an arrangements between two or more countries or trading blocks to reduce or eliminate customs tariffs and non-tariff barriers on substantial trade between them.

Unlike the other mega regional trade agreement, like the trans-pacific partnership, it embodies a desire to achieve more focused and integrated regional participation. Furthermore, it aims to provide participants with an opportunity to benefit from deeper economic engagement and cooperation. The rcep includes provisions to simplify trade and investment. It has the potential to facilitate business transactions and harmonize rules across various fts in east asia. The rcep is currently the world’s largest fta that has been signed by 10 association of south east asian nations.

Members like brunei, jerusalem, cambodia, indonesia, laos, malaysia, myanmar philippines, singapore, thailand and vietnam, and their five trading partners like china, australia, new zealand, japan and south korea. It accounts for nearly 30 percent of the world’s population that is 2.2 billion people and 30 of global gdp. That is nearly 26.2 trillion dollars, making it the world’s largest trade bloc.

But why is india withdrawing from rsep? In october 2018, indian prime minister narendra modi announced at the rcep summit in bangkok that india will withdraw from the agreement because it does not reflect the basic spirit and guiding principles of the agreement. According to aniti ayob, india has a bilateral trade deficit with the majority of our sep member countries. Also, various ministries in india, such as agriculture, steel, chemicals and ministry of micro, small and medium enterprises had also opposed the deal. Various other reasons are such as indian export items, competitiveness and potential in the arecep region are limited.

India has a low export intensity with our sep member countries. Higher reveal comparative advantage. Rca and duty reduction in partner countries may help india in enhancing exports of only a few commodities. India has a high rca in commodities for which our set countries tariffs are already moderate. Given india’s current trade balance position, tariff structure, non-tariff barriers, ntbs of partner countries, intellectual property rights, ipr and export competitiveness of indian commodities, it appears that india had few options but talked out of our sep and one of the main reasons for india’s refusal to sign the Rcep is, after the agreement is signed, cheaper chinese products will flood the indian market and, except for china, india has already signed free trade agreement with all of the rcep countries.

While our set members are still open to accepting india, but more work needs to be done on improving competitiveness for indian commodities and to develop a future negotiation strategy. If india wants to be a part of our set in the future, given its limited participation in regional blocks, india should identify core areas of interest in goods and services where it can improve its competitiveness and trade performance through strategic bilateral negotiations, as well as potentially exploit Imported inputs to promote higher value added exports implications of india’s exit from the rcep by opting out of our sep. India’S domestic industry will be protected from cheap imports. However, chinese goods are all over the indian market from needles to turbines. As a result, by opting out of our set india can keep a check on chinese goods in the country, former australia pm tony abbott says all countries are currently experiencing trade tensions with china and india is the obvious alternative.