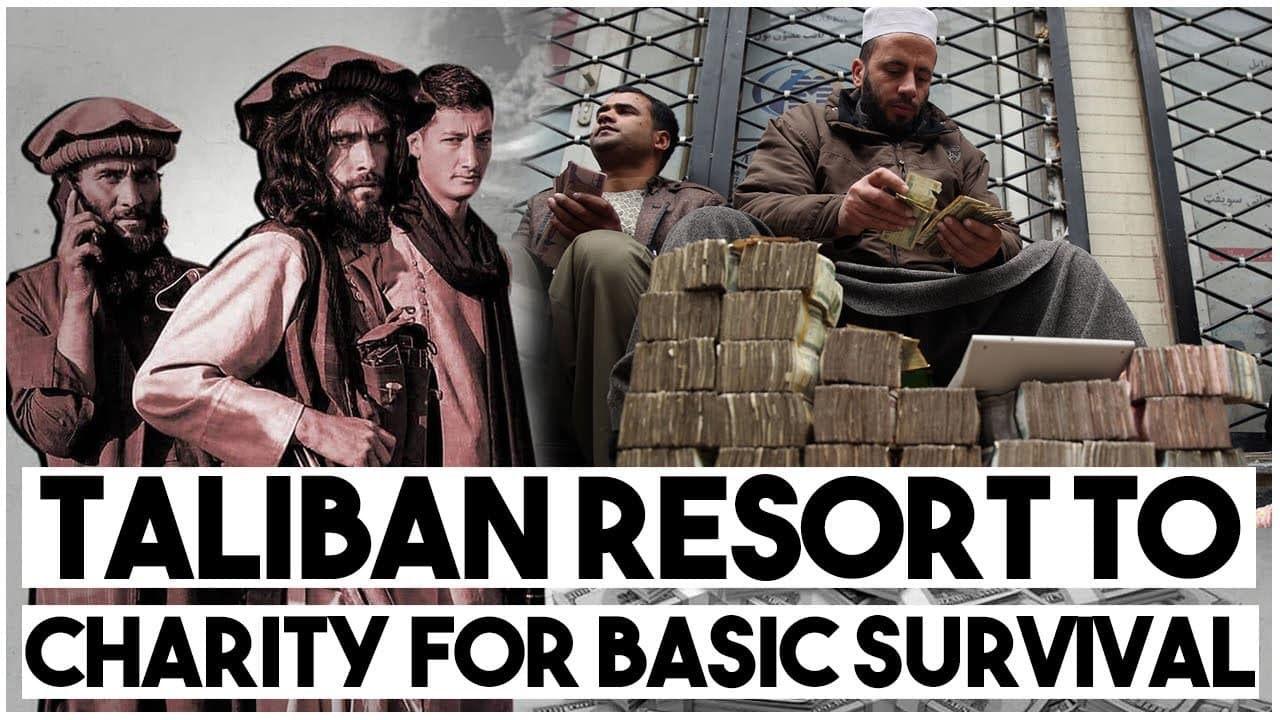 With the Taliban takeover, foreign aid in Afghanistan was discontinued, the international monetary fund halted loans, and the world bank and daily withdrawal limits were put on bank accounts. The u.s also halted the transfer of 9.4 billion dollars in reserves to the country’s central bank. The financial action task force also proposed that its 39-member countries block Taliban assets.

According to a new york post report, the Taliban has been suffering from a cash deficit, with most Taliban fighters not receiving payment in months. The reports further said that Taliban members are surviving on food and other supplies donated by residents of the local population. Most countries have refused to recognize the Taliban administration, which officially refers to Afghanistan as the Islamic emirate of Afghanistan. As a result, money is hardly coming in. Also, for the time being, the Taliban have imposed a two hundred dollar: withdrawal limit on citizens who travel long distances to visit a city only to wait in long lines for hours to collect cash. The united nations stated on Tuesday that four million afghans are suffering a food emergency, with the majority living in rural areas, where 36 million dollars is urgently needed to enable winter wheat, planting animal feed, and monetary support for vulnerable households. In such a scenario, the economy is collapsing, and prices are skyrocketing.

This week the united nations warned that 97 of Afghanistan’s population might soon fall below the poverty line, an alarming increase from the pre-Taliban takeover record of 72 percent. According to rain Paulson, head of the food and agriculture organization’s office of emergencies and resilience, this disaster is characterized by severe gaps in food consumption, very high levels of acute malnutrition, and excess mortality. At a un meeting in Geneva on Monday, the international community committed to sending more than one billion dollars in humanitarian assistance to the people of Afghanistan. The Taliban administration’s acting foreign minister, amir khan mataki, thanked the international community for its assistance and stated that the Taliban government desires healthy bilateral relations with all countries, including the united states.