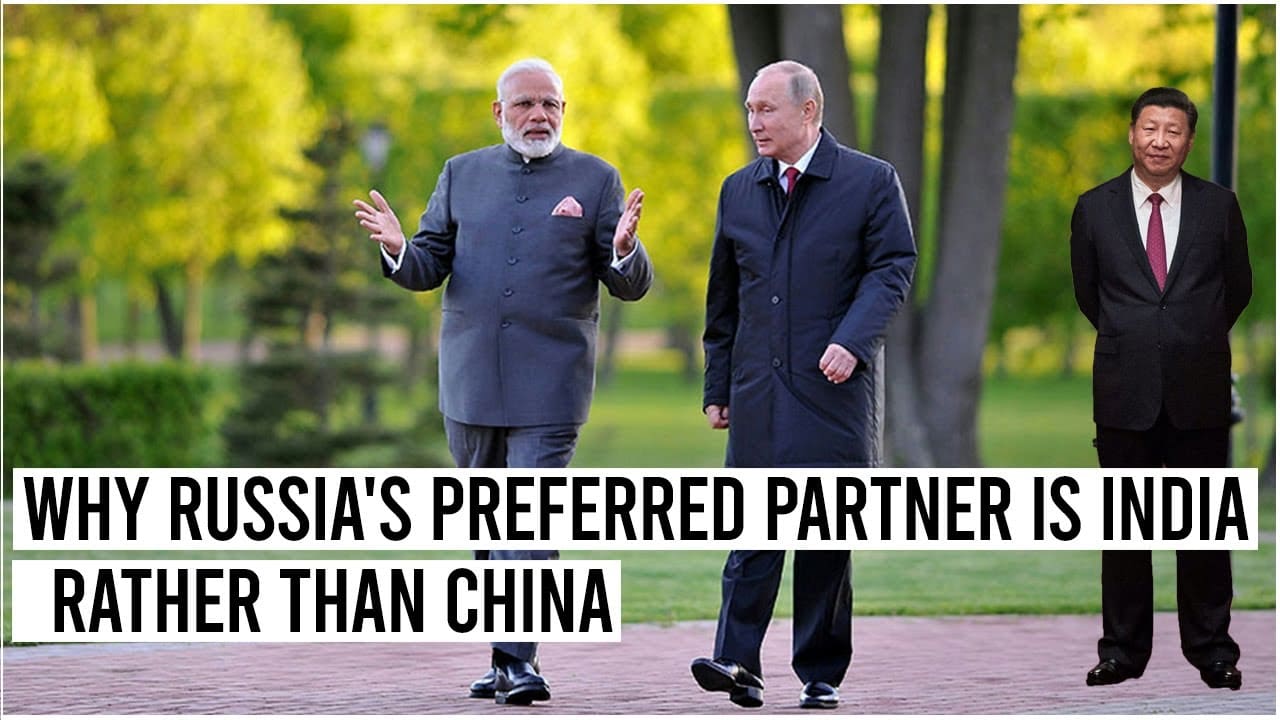 India and Russia have exchanged non-paper on expanding engagement in central Asia, which could include joint defense projects in the five countries. Kazakhstan, Kyrgyzstan, Tajikistan, Turkmenistan, and Uzbekistan through the use of existing soviet-era defense factories in some of the region’s republics. Non-Paper engagement, non-paper also known as a white paper, is a document that does not bear a governmental seal but aims to highlight key aspects of discussions.

The non-paper has identified several areas of engagement, one of which is defense, as India aspires to become a supplier of arms. In that region, these central Asian countries use Russian defense equipment and India can supply locally manufactured parts of the defense equipment, as both countries are aware of the fact that China is emerging as one of the most influential players in the region, as the Chinese have made Inroads, particularly by causing a debt crisis – and there is little Russia can do about it, because Moscow cannot compete economically with china, and this could be one of the reasons for joint indo-Russian engagement in Central Asia, particularly for Russia, while Russian president mentioned china several times in His recent year-end press conference saying he has a very trusting personal relationship with Chinese President Xi Jinping, but Moscow is unwilling to give Beijing a clean slate in terms of regional presence or other geopolitical aspects, because Russia knows it better than china, under the Jinping regime, considers Countries as either junior partners or adversaries in its dealings with them, but both India and Russia hold each other in high regard.

The non-paper engagement comes as Russia has invited increased Indian engagement in its far east, particularly in terms of Indian manpower, because Russia’s preferred partner in developing its far east has been India rather than neighboring china. Russia currently has military treaties and agreements with three of the five Central Asian states, Kazakhstan, Kyrgyzstan, and Tajikistan, as well as military bases in Tajikistan and Kyrgyzstan. The collective security treaty organization, csto, led by Russia, was initiated in central Asia following the Taliban takeover of Kabul. Russia activated csto even before the august 15th development, anticipating political changes in Kabul; Russia, which retains significant influence in the Central Asian region and is frequently regarded as a guarantor of security for the region’s five states, has been nudging. India to play an active role in the landlocked region where china is attempting to establish a stronghold due to its geographical proximity.

Also, the central Asian countries want to work with India in various fields, including education, information, technology, pharmacy, and health care, as well as counter-terrorism cooperation. However, building stronger ties require identifying areas of convergence and prioritizing them over areas of divergence; as the two countries prepare to mark 75 years of diplomatic relations in 2022, there is a need to identify areas of potential cooperation that can elevate bilateral ties to new heights. Aside from expediting the completion of the Chennai Vladivostok maritime corridor, the two countries could consider extending the instance to the arctic. India has proposed the inclusion of shabahar port in the instc and is looking to expand the project’s membership through the udws. The instance could be extended to the arctic.

However, the importance of north-south connectivity for the development of the Arctic, which should be viewed as a destination rather than a mere transit, must be emphasized.