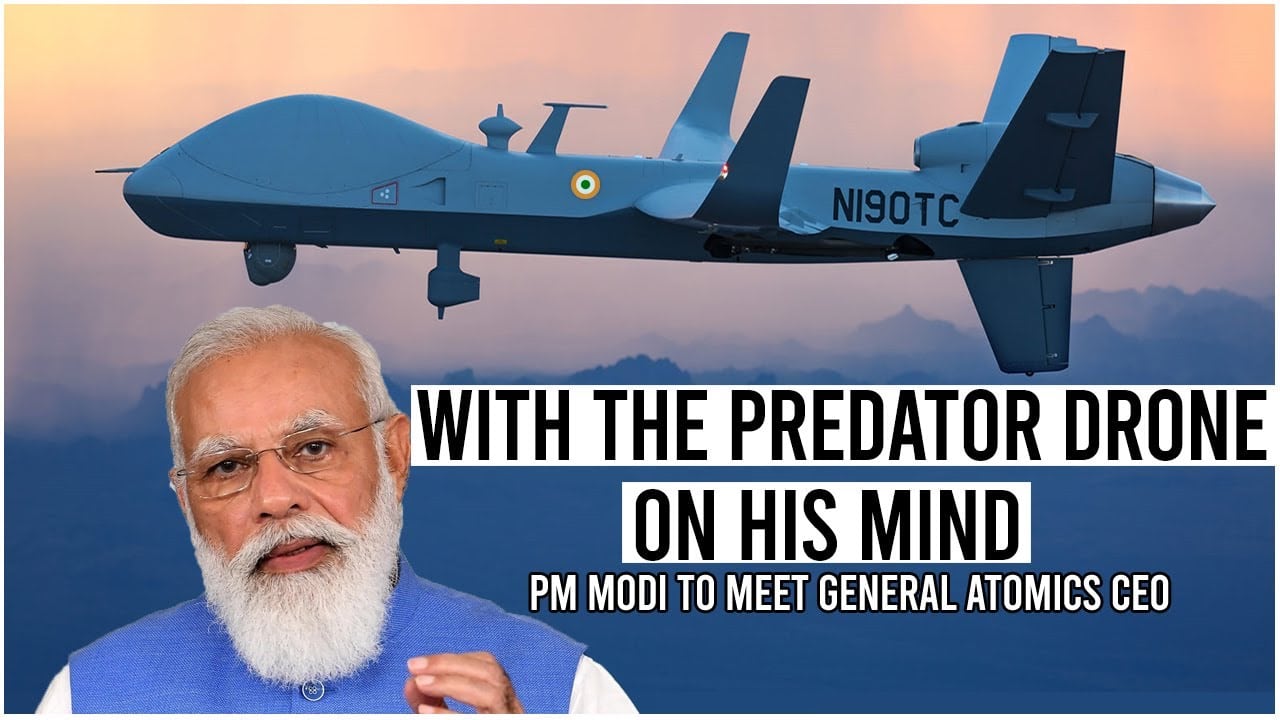 The visit of prime minister Modi to the united states is significant because he has a packed schedule which includes a quad meeting, an address to the un general assembly, and a meeting with American CEOs. These meetings come at a time when the Biden administration has shifted its strategic focus to the indo-pacific and the looming competition, contestation, and even confrontation with an increasingly aggressive China. President Joe Biden would be the third u.s president with whom prime minister Modi will meet. Prime minister Modi stated this meeting with American CEOs from five distinct key areas would reflect his government’s goals.

In addition, with the goal of making India a key player in global supply chains and in the indo-pacific pm, Modi will be meeting all the CEOs on a one-to-one basis because each company they are heading is a leader in their respective fields. He will meet the CEOs of general atomics, a semiconductor major BlackRock, a global investment company; first solar, a non-conventional energy leader; and adam, a software leader in the united states, while all of the companies are global leaders in their own right. The meeting with the head of general atomics is significant because the Indian navy is already using two predators, MQ-9 unmanned aerial vehicles, to build maritime domain awareness from the gulf of Aden to the Lombok straits in Indonesia, general atomics is not only a pioneer in military drone Technologies but also the world’s top manufacturer of cutting-edge military drones that the united states exclusively shares with its important allies and partners. India is in the process of procuring a significant number of drones for the three branches of its armed forces. India intends to buy 30 predator-armed UAVs, with each service receiving 10 to bolster its standoff capabilities.

The predator is capable of carrying seven hell, fire, air-to-surface missiles or laser-guided bombs. The UAV has a ceiling of fifty thousand feet and a battery life of approximately twenty-seven hours. It is a multi-mission aircraft with a multi-mode radar that may be used for intelligence surveillance, reconnaissance, and targeting. It is important for India to obtain armed drones, primarily to meet an immediate requirement and, of course, to keep an eye on the border with Pakistan and deter Chinese PLA invasions in the northeast. Given India’s drive for safe and secure 5g technology, the visit with chip giant Cristiano ehman, the CEO of Qualcomm, is also significant.

The firm develops semiconductors software and wireless technology-related services. Qualcomm is planning to make a significant investment in India, as India is taking gigantic steps. In the use of solar power, the meeting with mark Widmar, the CEO of the first solar, is important because the company is a major global provider of comprehensive photovoltaic solar solutions which use its superior module and system technologies. The company announced adding 3.3 gigawatts of capacity in a new facility in India at an estimated cost of 684 million united states dollars. Stephen Schwartzman is the chairman, CEO, and co-founder of Blackstone, a global investment business that invests on behalf of pension funds, big organizations, and individuals.

In March this year, Blackstone announced that funds managed by Blackstone real estate had acquired embassy industrial parks from Warburg, Pincus, and the embassy group. In one of India’s largest logistics transactions – and it is hoped that prime minister Modi would return with a clear understanding during his talks with Biden and the other quad leaders and clarity on how the us intends to combat terrorism in Afghanistan, Pakistan region hopes everything Will be resolved because the policy decisions India takes in the future will have an impact on this.