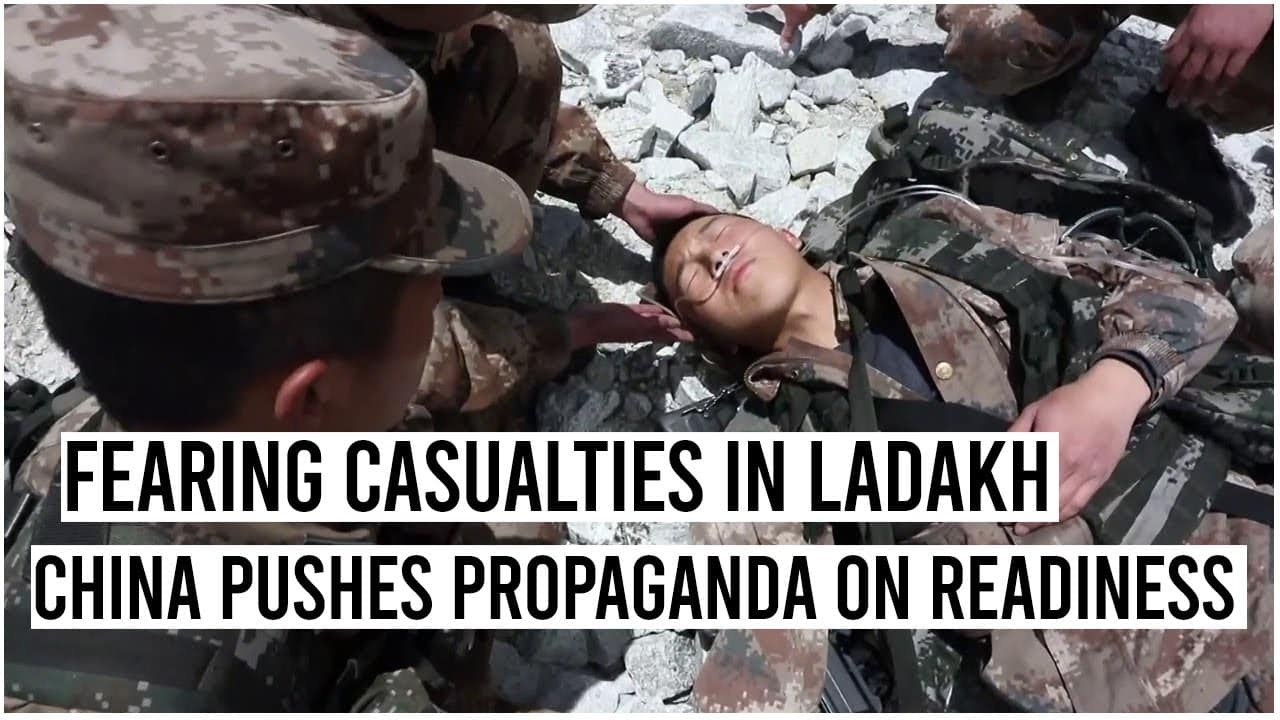 Chinese mouthpiece global times highlights the LA special winter arrangements, claiming that Indian supplies and logistics are insufficient for winters PLA’s winter preparedness. Last winter, due to harsh weather conditions, PLA suffered many fatal and non-fatal casualties along the lac. Although the exact number of casualties is unknown, sources confirmed sightings of medical units rescuing PLA soldiers who became ill due to the harsh winter conditions almost every day between November and February 2020. According to reports, casualty evacuation of PLA troops via helicopters and stretches occurred daily, with an average of one PLA soldier succumbing to altitude and temperature-related ailments every day last winter. Still, there was no discernible effect on the Indian side. Play fears the same thing this year and has resorted to spreading false information about the Indian army’s lack of winter readiness.

The global times a Chinese mouthpiece, has published several news items highlighting the PLA’s winter preparations in the form of new clothing, oxygen, cylinders, and other items. It also claims that Indian troops face challenges in confronting the harsh winter. The cost to maintain its deployment could be huge, as the government is urged to either build or improve facilities and infrastructure. On the other hand, Indian troops have the experience and endurance to be stationed permanently in super high altitude areas. Lieutenant general manoj pandey. The eastern army commander recently announced the Indian army’s special winter procurements, which included the most recent habitat clothing rations, medical supplies, and oxygen cylinders for the winter hall in the eastern front; the eastern army commander said that the Indian army is fully prepared and adequately equipped for the Winters along the lac soldiers from the people’s liberation army, who were inexperienced struggled to survive in sub-zero temperatures at elevations of twelve thousand feet. Higher PLA has incurred high costs as a result of its deployment in the region.

According to recent Chinese media reports, the plane was forced to make extraordinary clothing, food, and lodging preparations to deal with the impending winters. In the eastern Ladakh, winter preparations for PLA troops have consumed a sizable portion of china’s military budget. The onset of winter has the PLA worried. Chinese news agencies have posted multiple images and videos of increased military action in the lac, but according to the sources, most of these photos are a few months old because there is no snow in them. Several videos depict the PLA’s winter readiness as part of china’s psychological agenda.