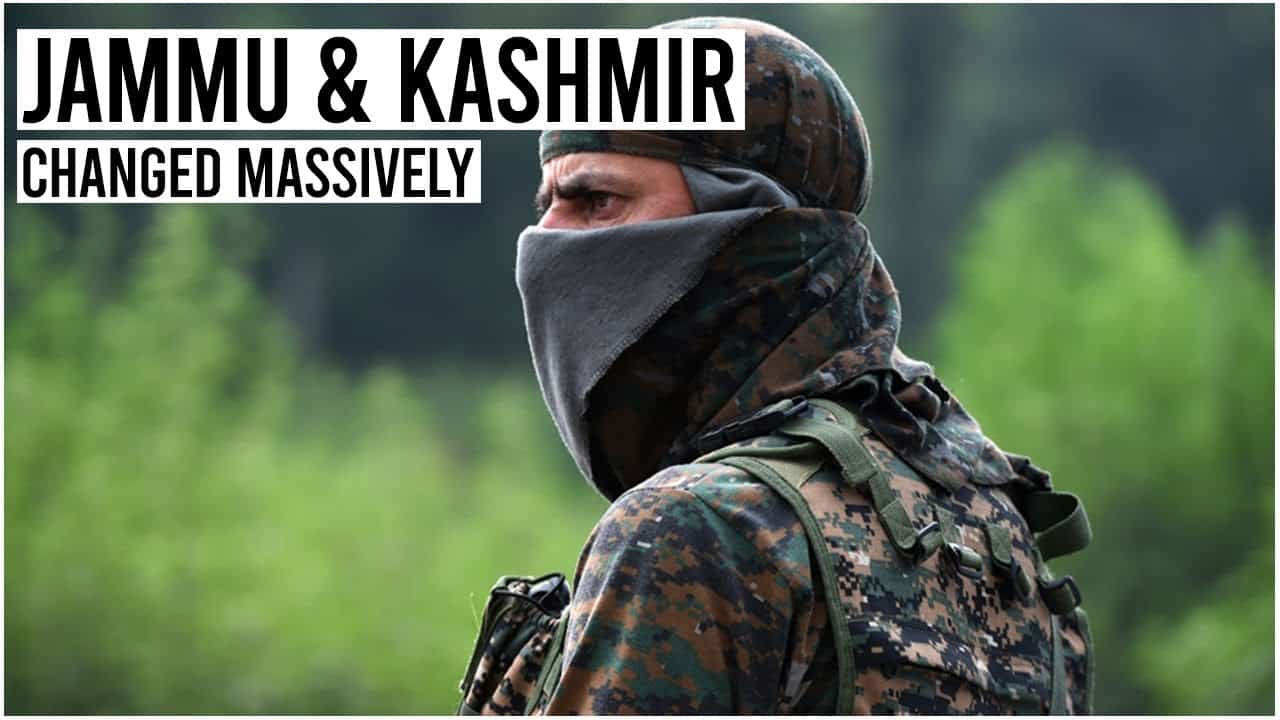 The news headlines captured many hues and cries with mixed and confusing opinions from political parties. When the newly appointed home minister of India, Amit shah, presented the bill in the parliament on August 5, 2019, to abrogate the clauses in the controversial articles 370 and 35. That granted the state of Jammu and Kashmir a special status and proposed reorganizing Ladakh and Jammu and Kashmir as two separate union territories. Instead of a full-fledged single state. As the debates around the abrogation of article 370 continue, the topic gets triggered every once in a while.
Let us see the opinion of the commanding chief of the northern command, lieutenant general Yogesh Kumar; he spoke about the past and present situation of Kashmir valley. In an interview, he said that the valley of Jammu and Kashmir had undergone a massive change. He talked about the massive change in Jammu and Kashmir after the abrogation of article 370.

He asserted that in the past one and a half years, the valley’s atmosphere has changed from violence to peace and tranquility, the lieutenant general reminiscing the days before the abrogation of article 370.

He said the atmosphere was engulfed with violence, with the incidence of stone, pelting, and firing regularly, and was very common in some areas. Having given an insight into the past, he highlighted the period post-abrogation of article 370. He said the government came in and undertook many initiatives for the development, which was not talked about in the region for a very long time. He also discussed the steps taken by the government to prevent the recruitment of use of the valley into radical groups. He stated that a lot of opportunities had been provided to the youth. Many educational organizations have been opened, including super 30 for medical and super 50 for engineering.

To keep the youth engaged and away from the gun culture they were exposed to all these years. He also spoke about the present situation between India and Pakistan. After an agreement with Pakistan, the ceasefire violations have considerably decreased. He addressed the equation of India with Pakistan, which, as per him, was considerably better after the two sides reached an agreement on February 25, 2021.